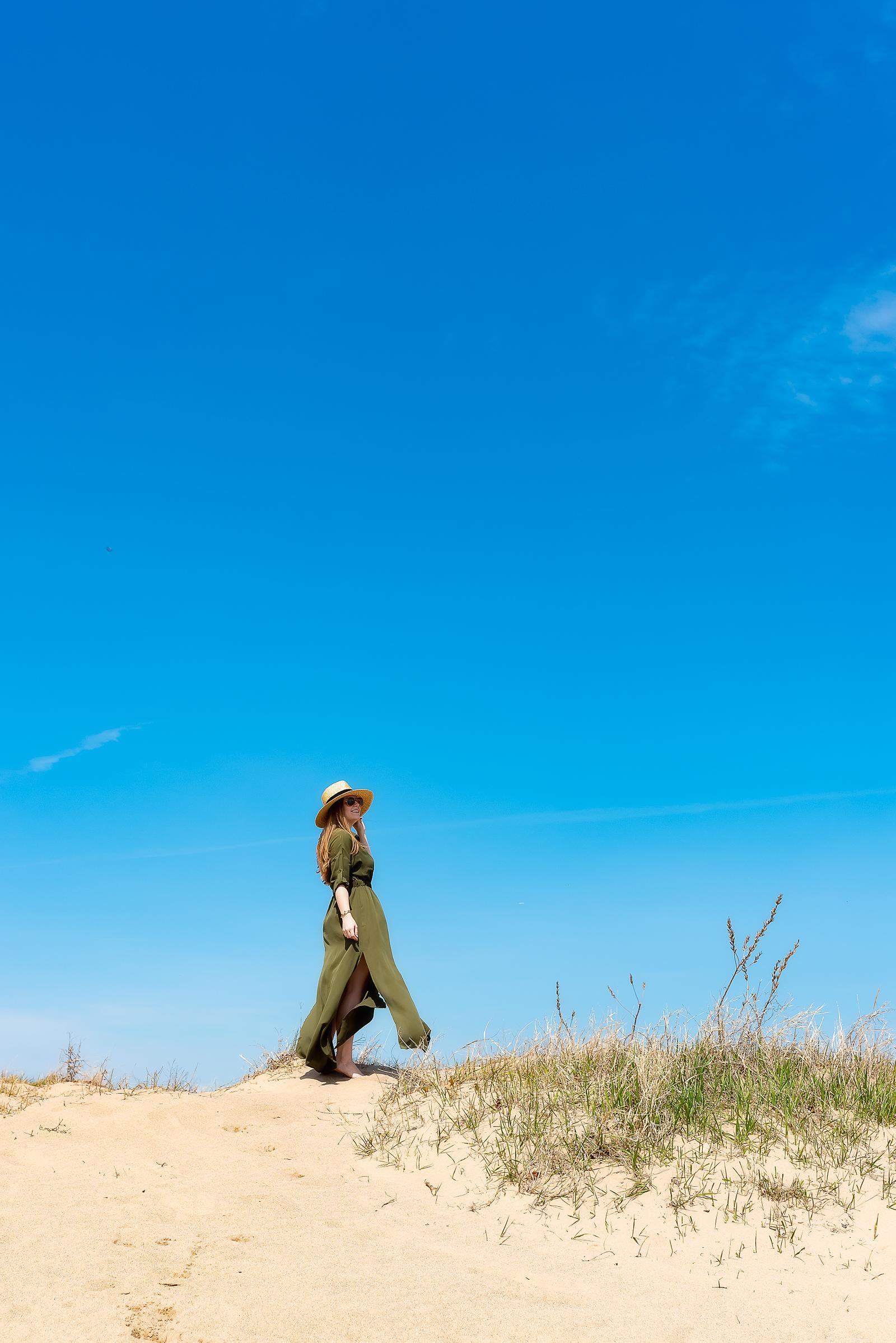 “We all have our own life to pursue, our own kind of dream to be weaving, and we all have the power to make wishes come true, as long as we keep believing.” 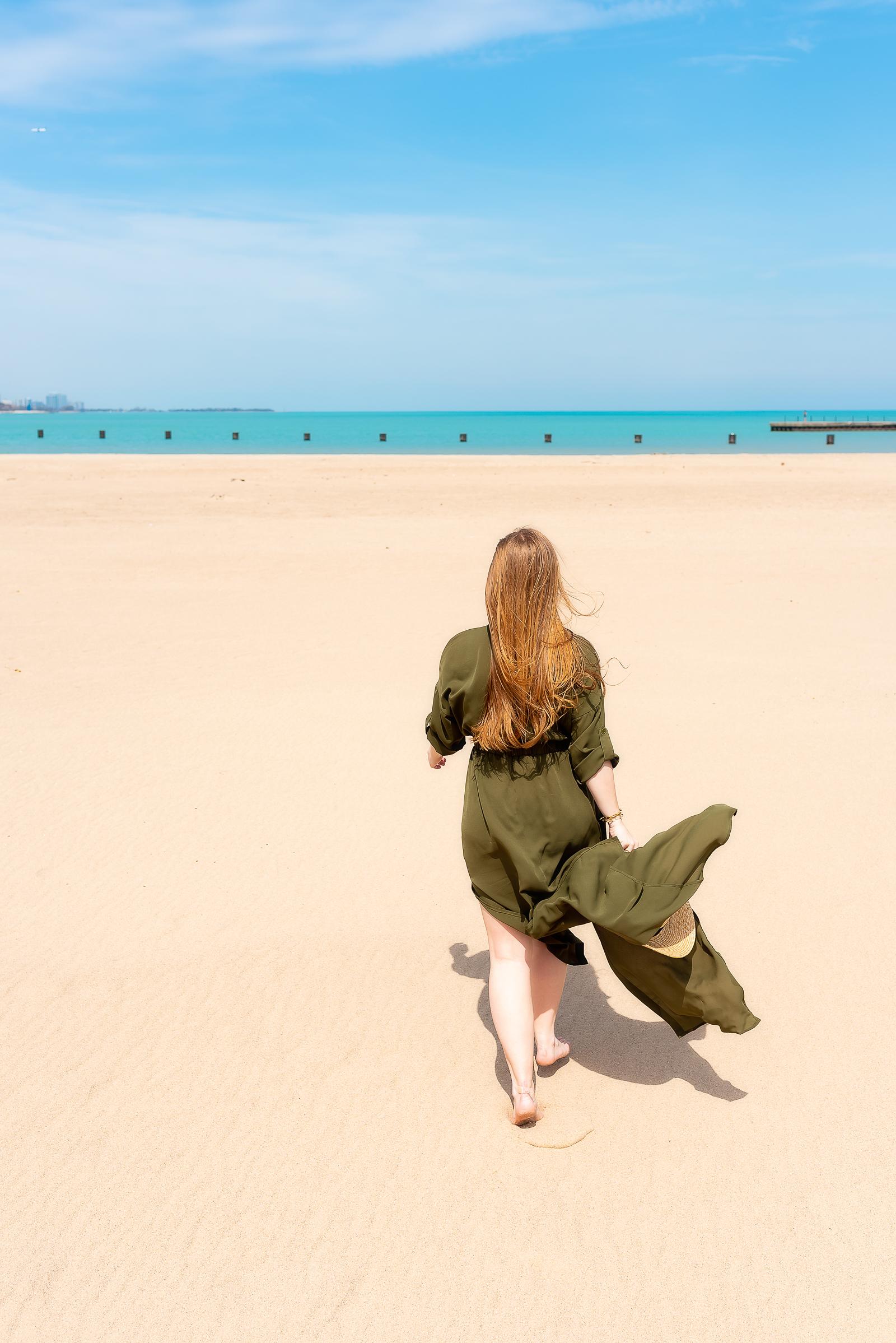 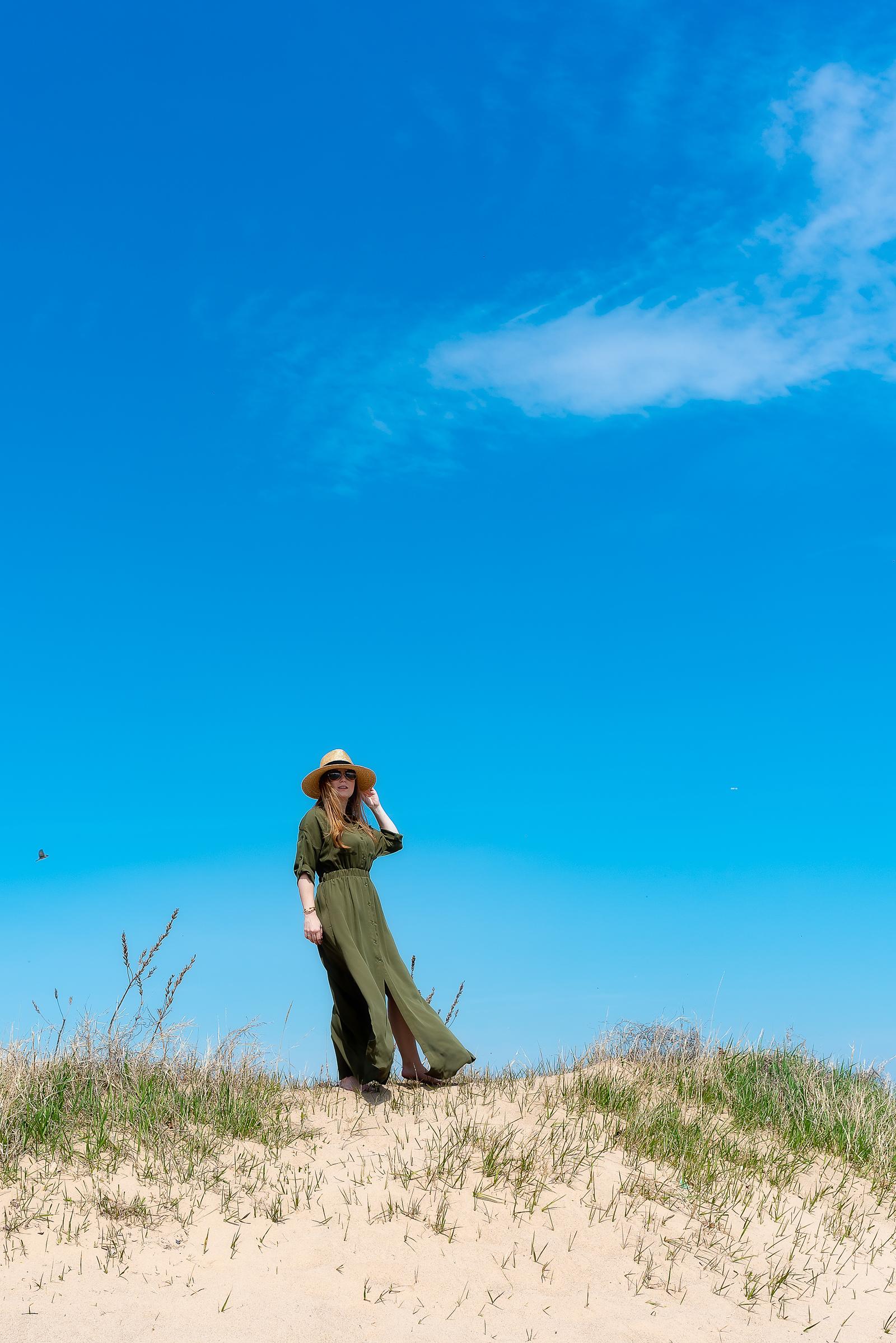 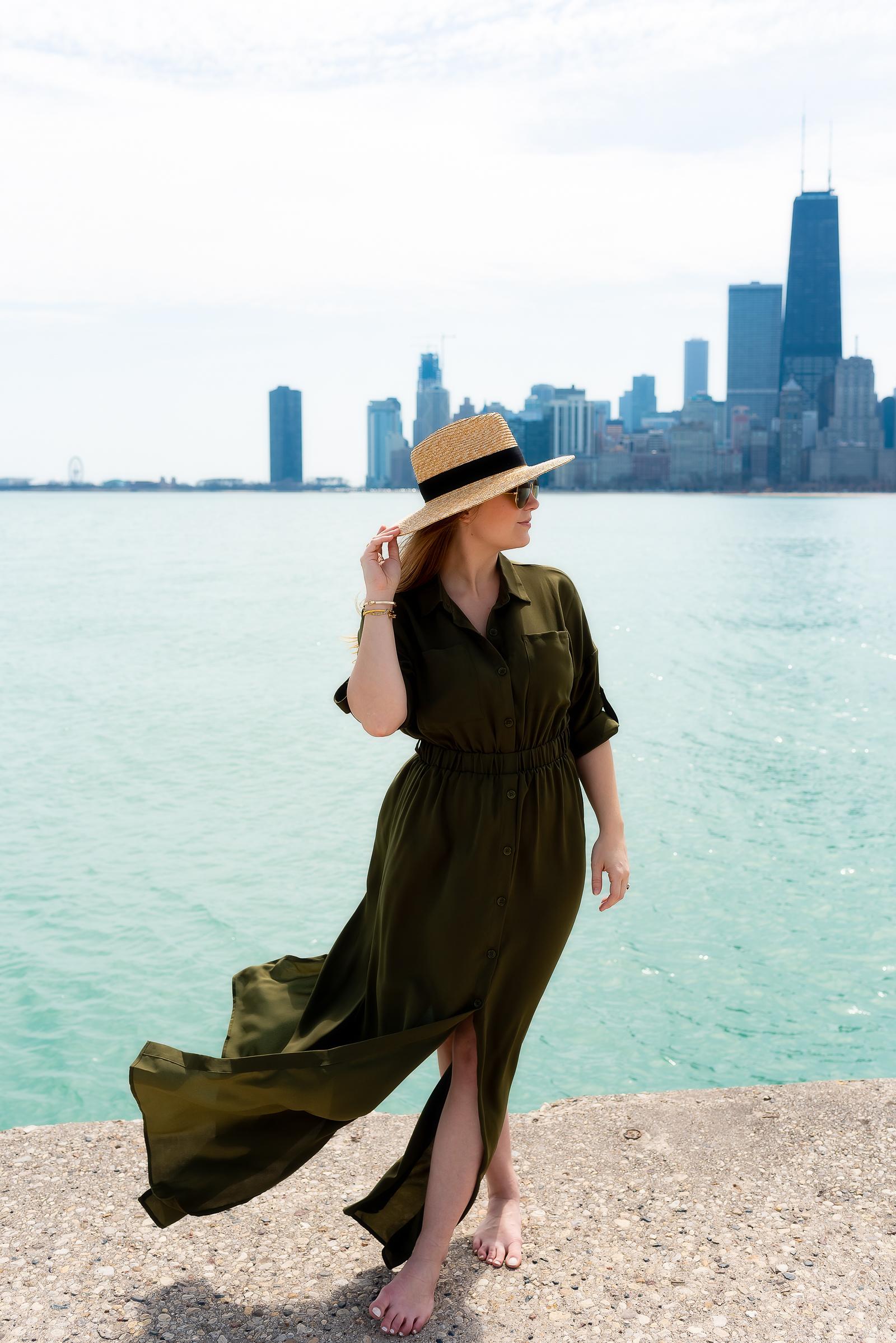 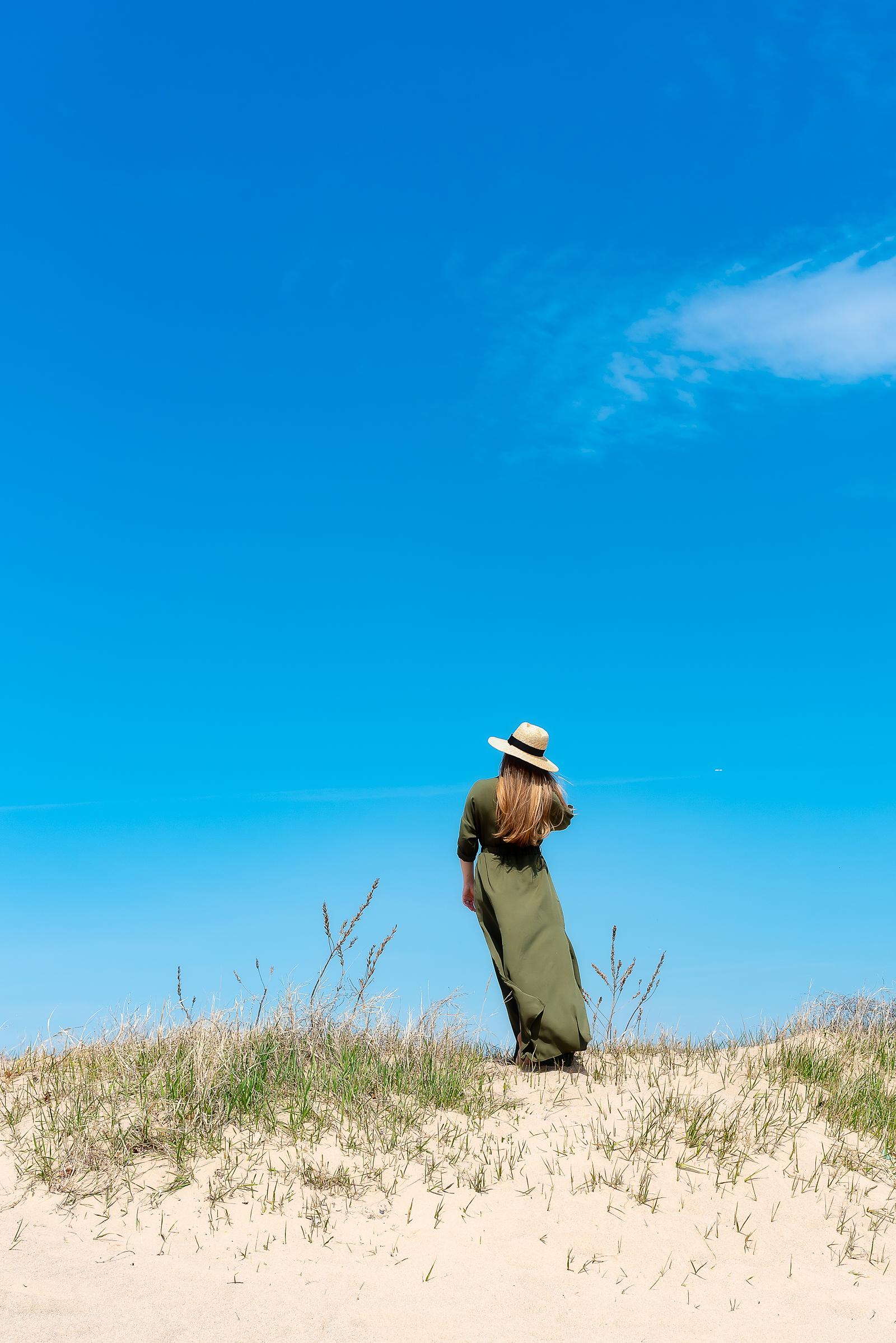 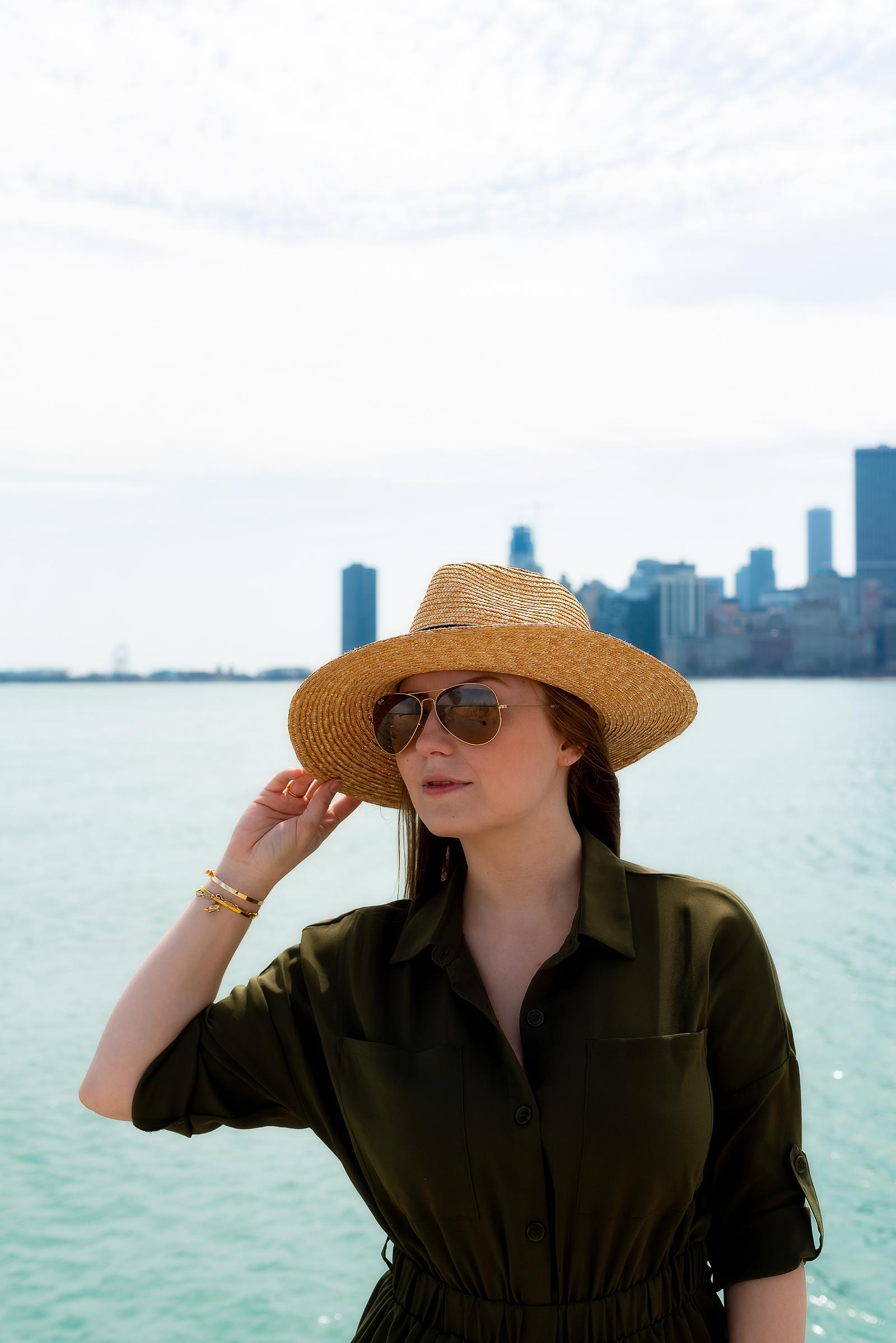 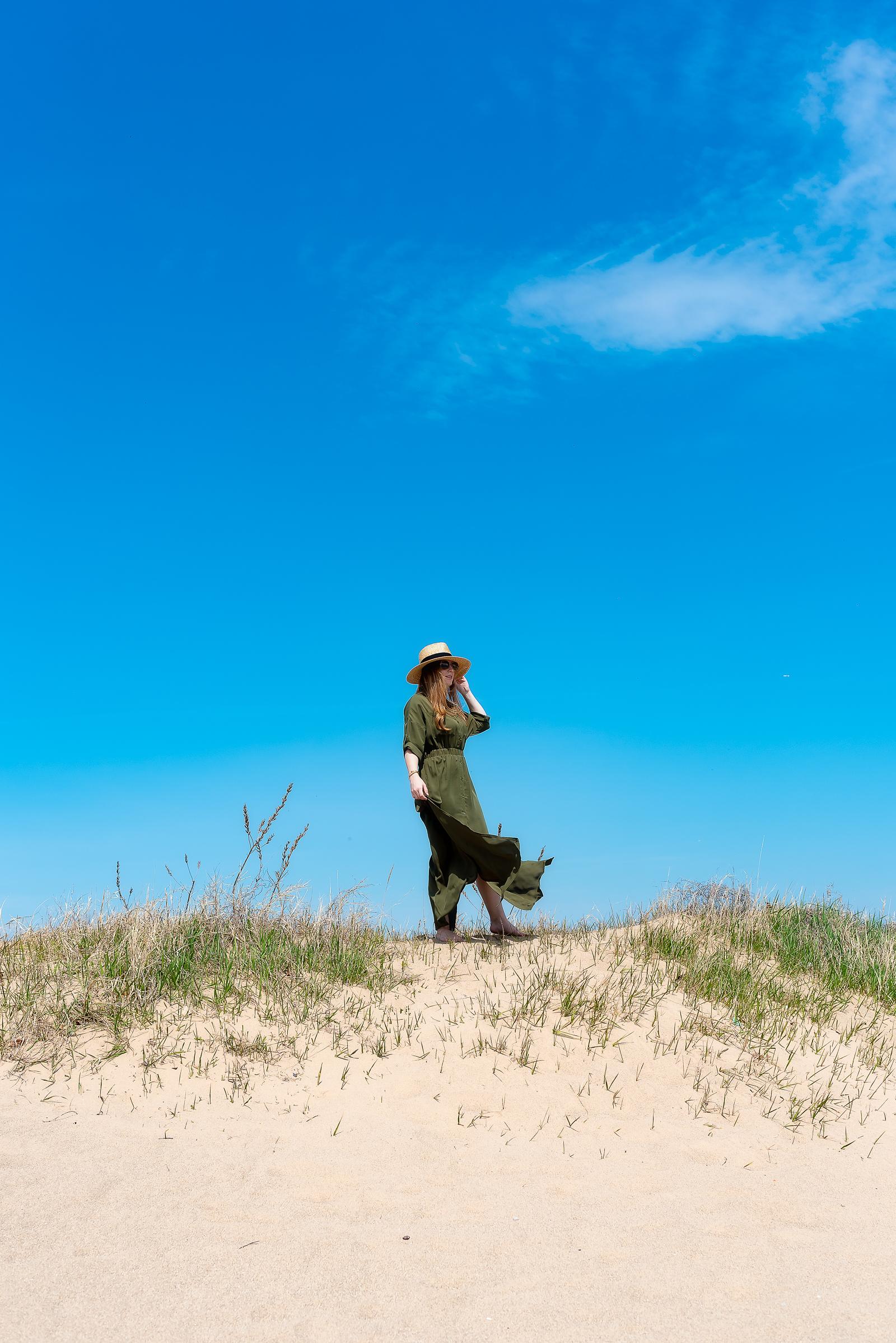 But it’s been a FAR cry from what I imagined it to be.

Apart from Hubby and I’s trip to NYC two weeks ago with some amazing friends, our entire June has “sucked the big one”.

Our schedule has been JAMMED with vet visits for our sick pug Johnny, calls from my grandmother’s lawyers (the joys of handling her entire estate 1,000 miles away), and a MASSIVE cold that had Hubby and I both down for more than four days.

So many of my jobs were put on hold last month.

Poor Johnny’s on so many medications I can hardly remember which he’s on these days.

And Hubby and I’s landlord has thrown quite a few curveballs at us this month too (time to move?).

But wow has it poured this past month.

And this next 10 days isn’t looking too hot either.

So out of the desperate belief that all of this WILL get better and that all of these trials will lead to growth and positivity, I’m sharing my three summer wishes with you:

Without going into too much detail, Johnny has had one deteriorating month. His coughing, wheezing, and endless vomiting have gotten worse and worse. As an 11 and a half year old pug, we never expected him to be in perfect health but this deterioration has been alarming. I’m often up more with him in the night than my friend’s with newborns! We’ve continued to change his medications, get him every test that could possibly help, and have brought him into the vet so much this month they’ve stopped charging us (which is NOT the way you want to get free care from your vet, mind you).

His wheezing started after his surgery last August but it’s continued to get so bad the poor guy can’t make it through the day without vomiting at least once. His illness has gotten rough enough that Hubby and I have even switched around our schedules to ensure we’re home with him as much as possible.

The vet is baffled. We are baffled. And poor Apollo is baffled by how sick his brother is.

So undoubtedly my first wish for this summer is that we discover what’s been making Johnny so sick so we can get him back on track (and our sleeping on track).

Because of a last-minute trip to Mexico, Hubby and I actually spent our 5th wedding anniversary apart. And since it’s been a while since our last romantic getaway, I’m hoping we’ll find some time to take a real anniversary trip.

Perhaps to magical Italy? Or even just to Hubby’s beloved Vegas?

My only requirements are a) good food (always!), b) great cocktails, and c) at least three days of Hubby all to myself.

This wish is tricky. Hubby and I have been toying with the idea of moving to NYC or the West Coast for two years now. We love Chicago but we’re also excited by the idea of living outside of the Midwest (especially with my sister potentially moving to London this fall).

But at the same time Chicago has so much of what we want from a future home: affordability, quality of living, a buzzing food scene, bountiful natural spaces, and friendly locals.

Regardless of where we decide to put down roots, I think Hubby and I are both ready to get out of the duplex-down rental basement apartment we’ve called home these last eight years. Now that I’m in my 30s, putting quarters into a laundry machine has REALLY lost its lustre. And what I wouldn’t give to just be able to install new light fixtures. Or to not occasionally find a centipede in my shower in the morning.

We’re ready to move on and wish more than anything that we’re able to find the right fit for us. And the pugs 🙂

P.s. Sandy and I shot these photos at North Avenue Beach, one of my favorite shooting locations in Chicago. Check out my complete list HERE. 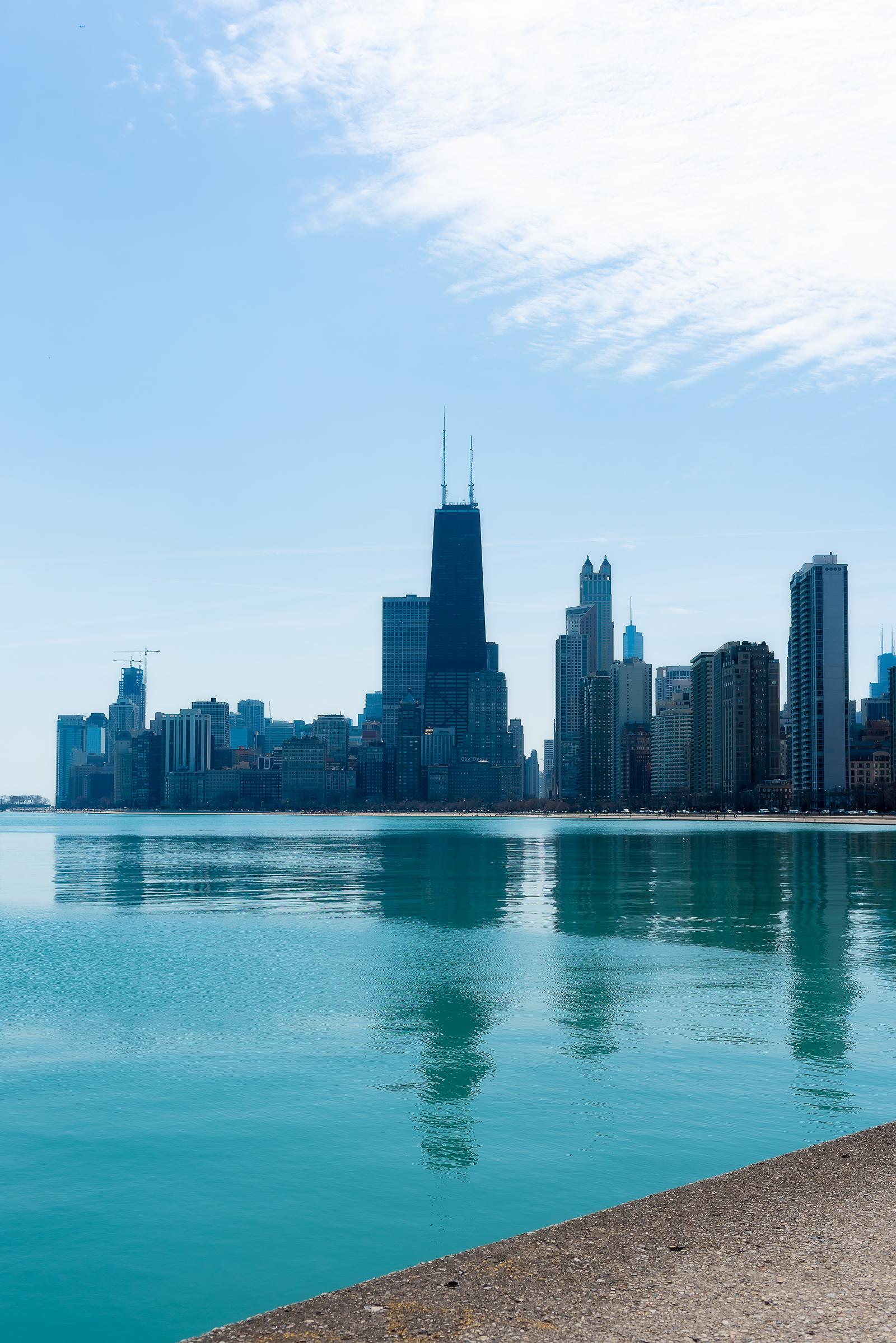 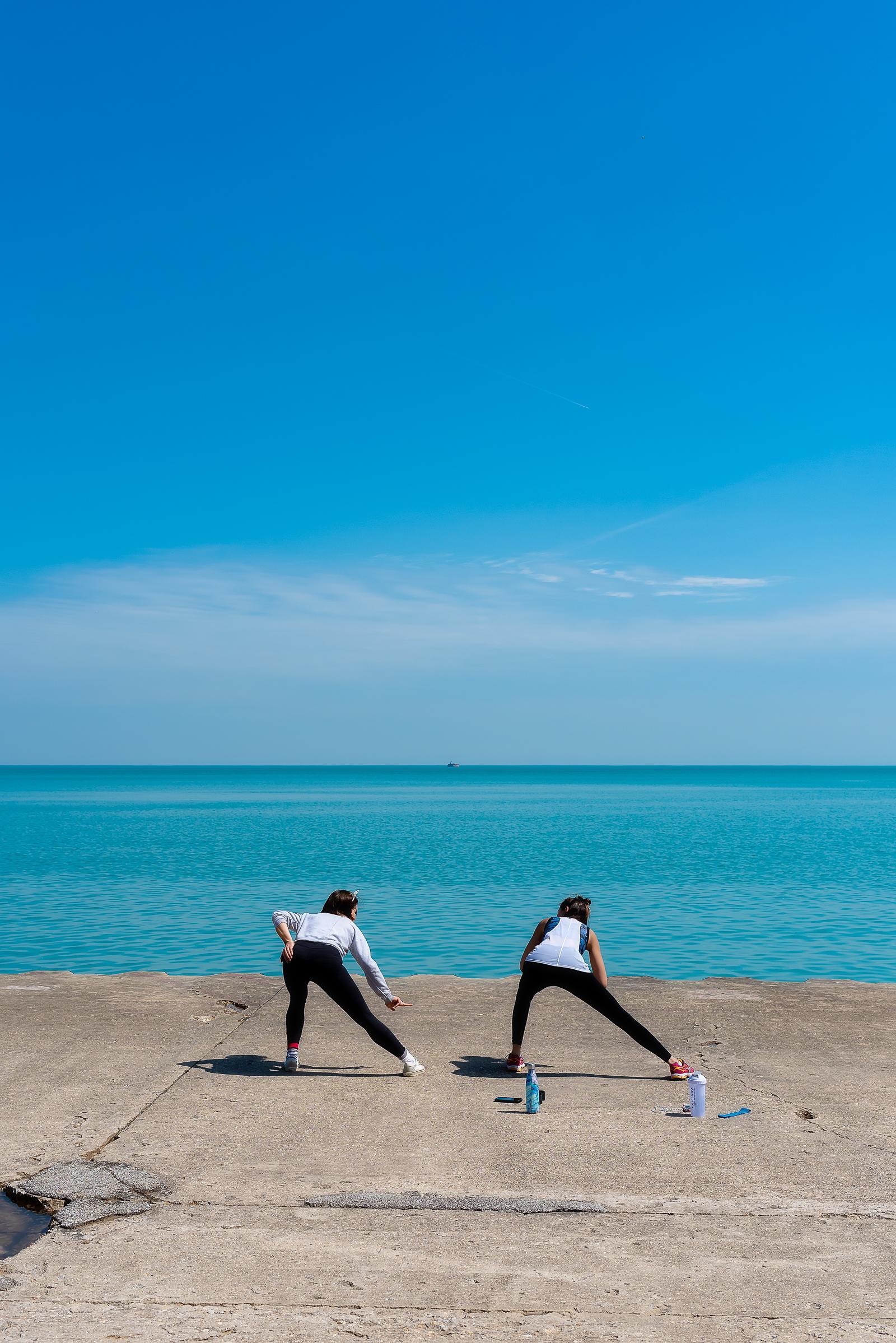 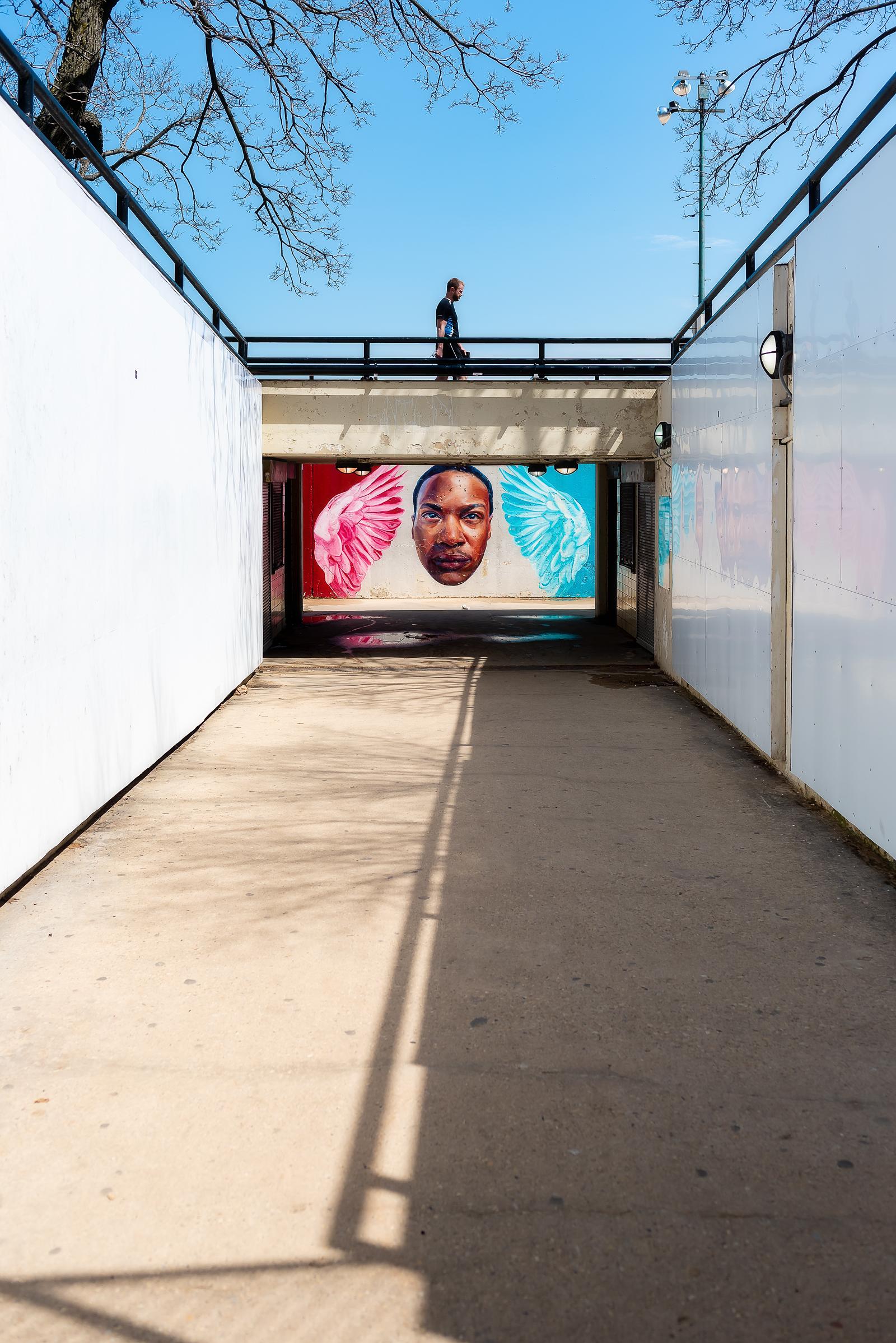 What are some of your summer wishes?

What to Wear to …

The Pool at the …