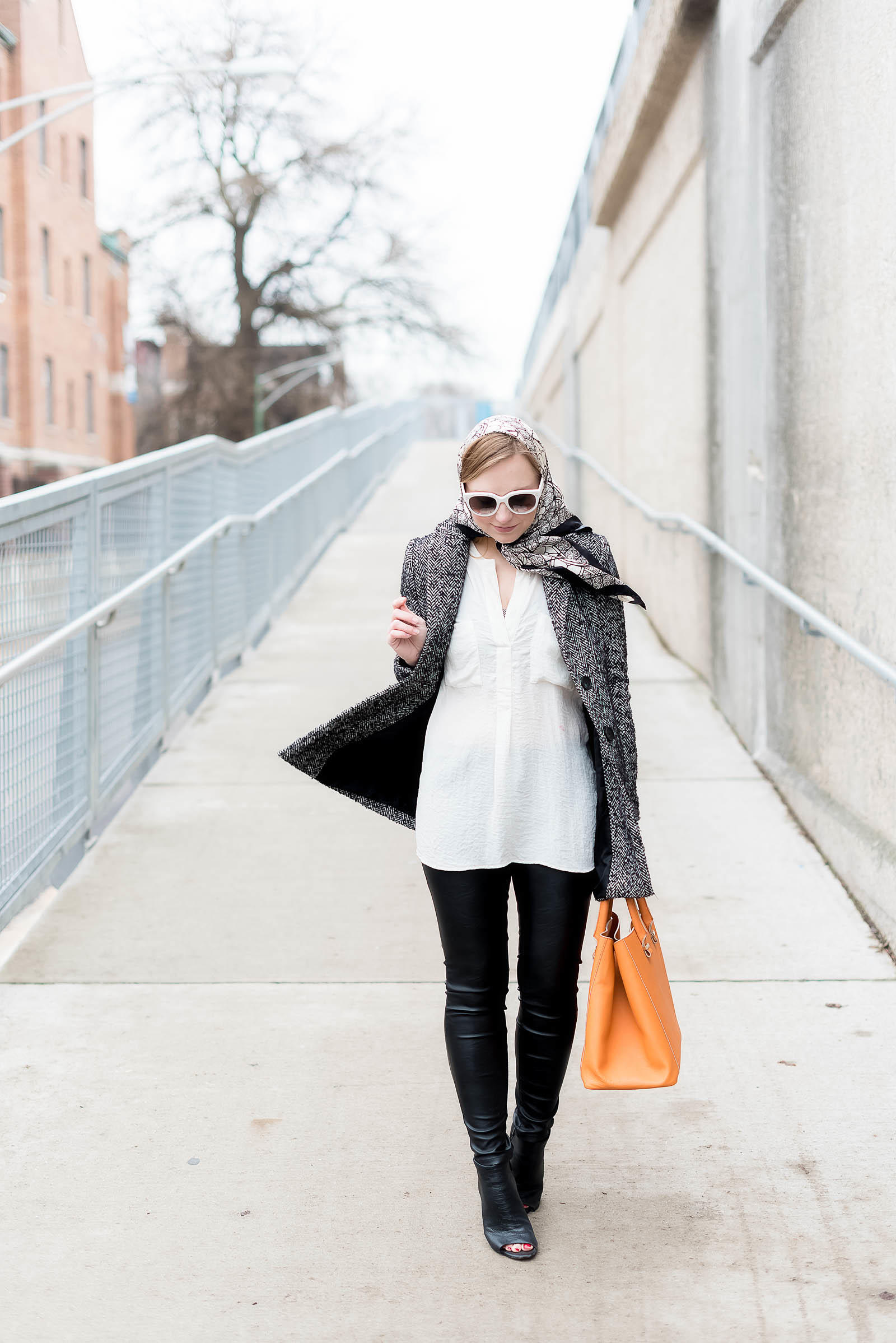 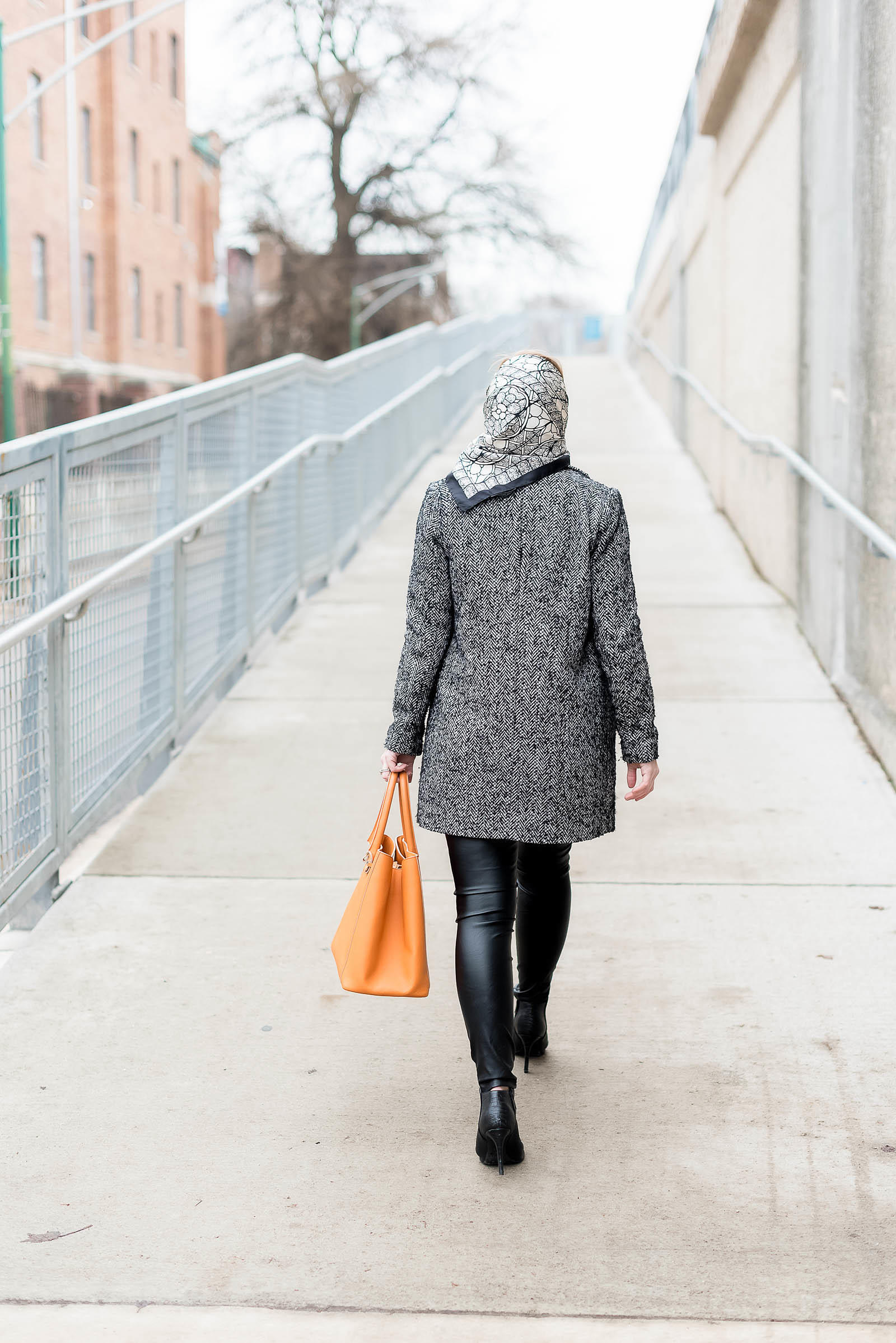 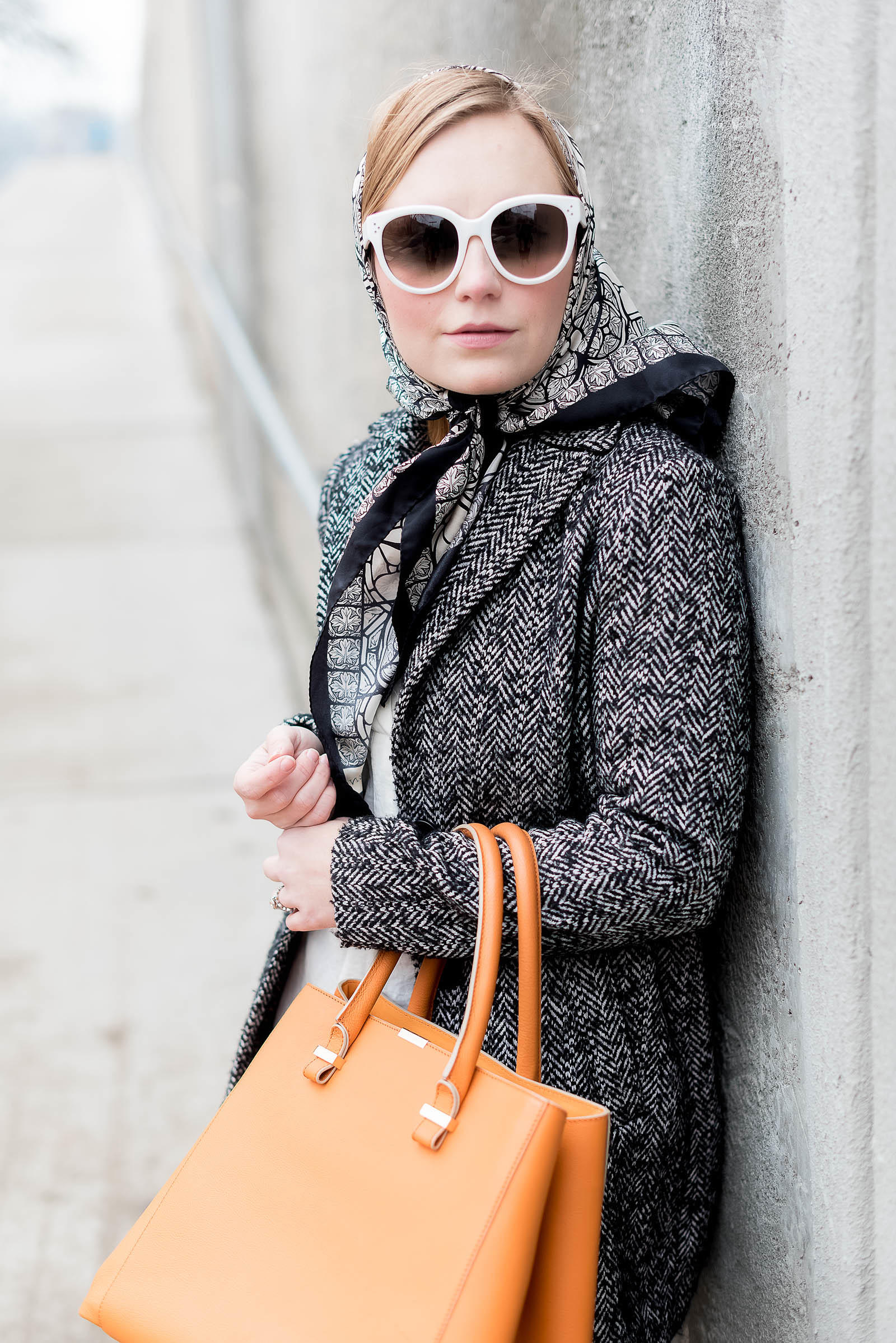 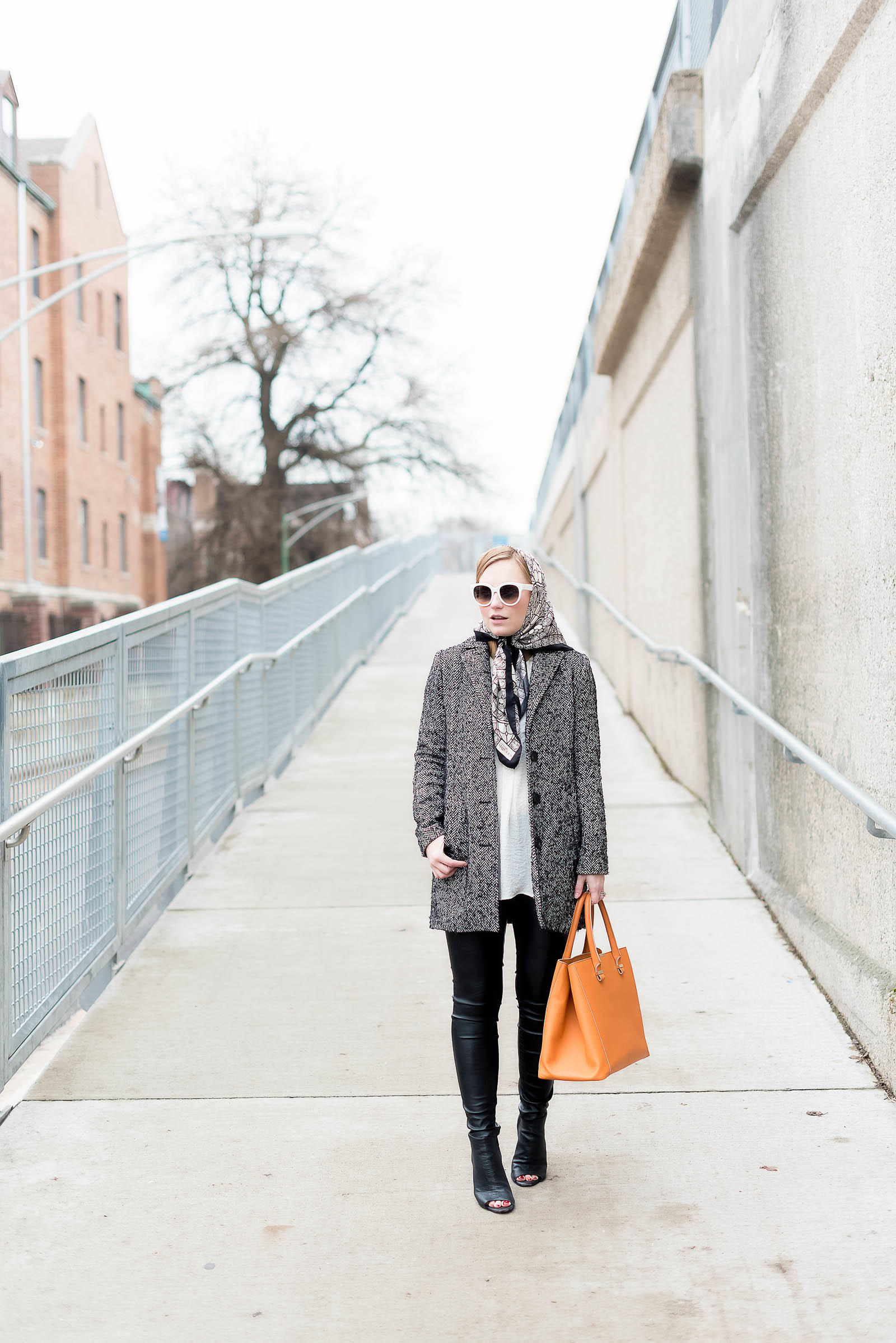 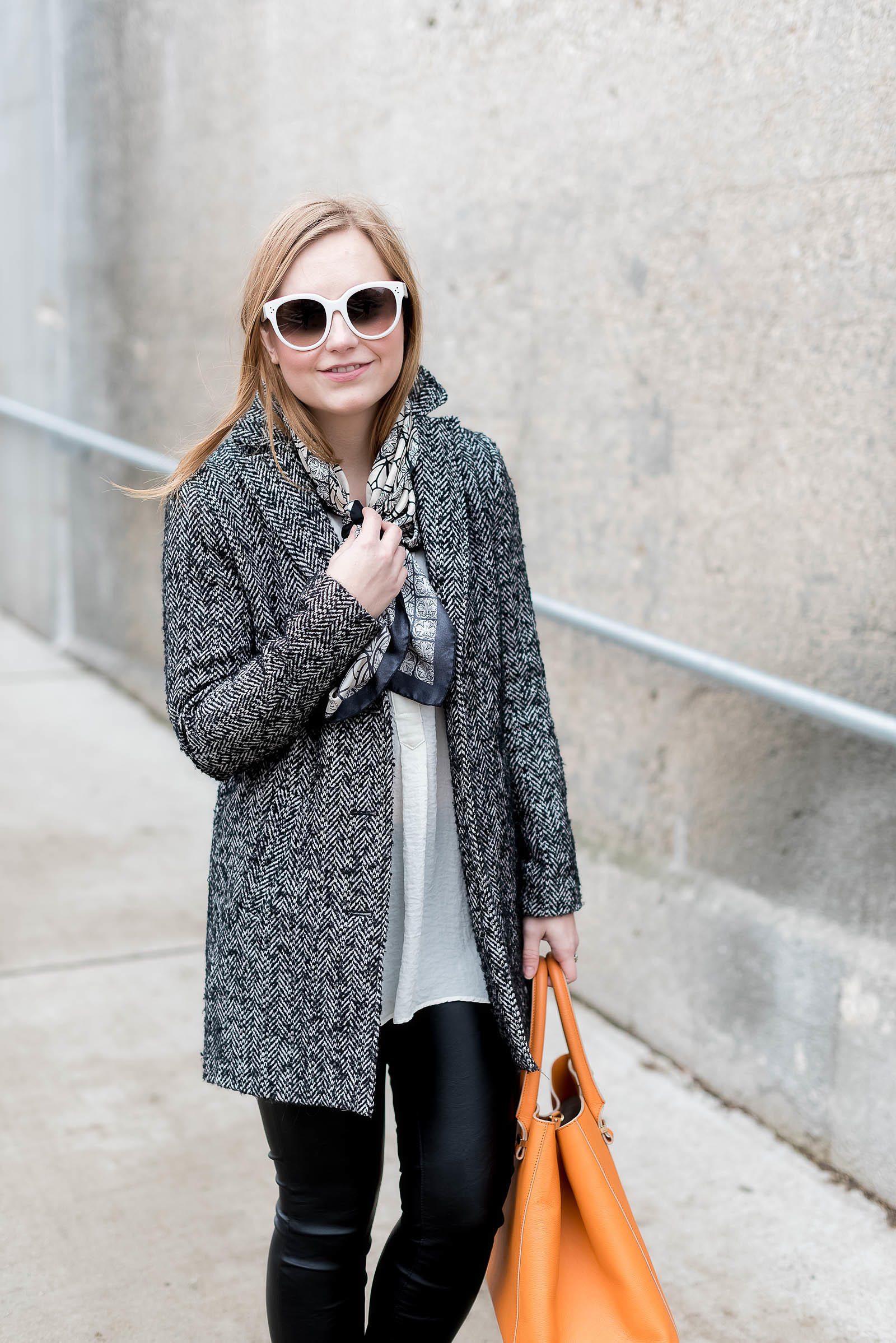 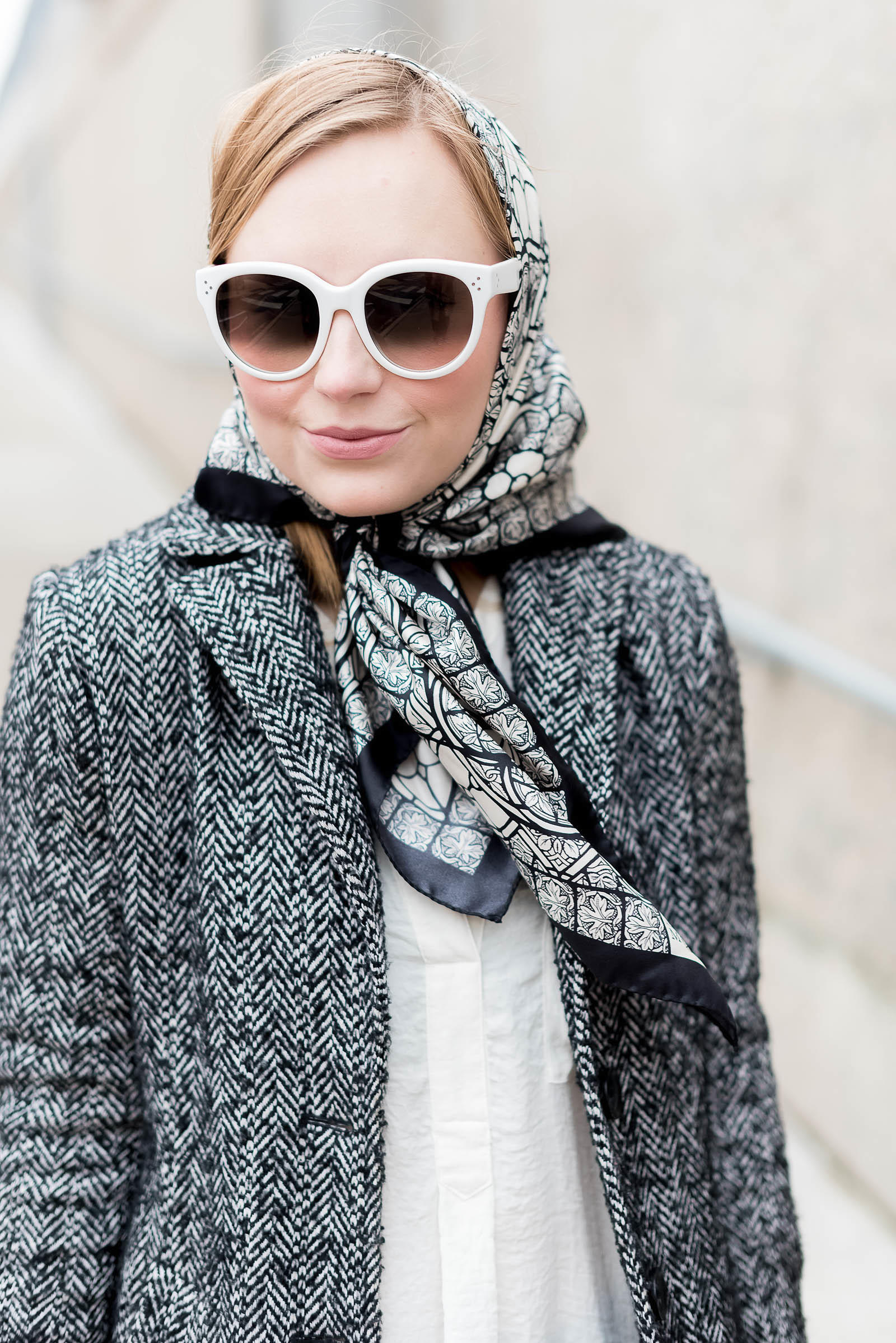 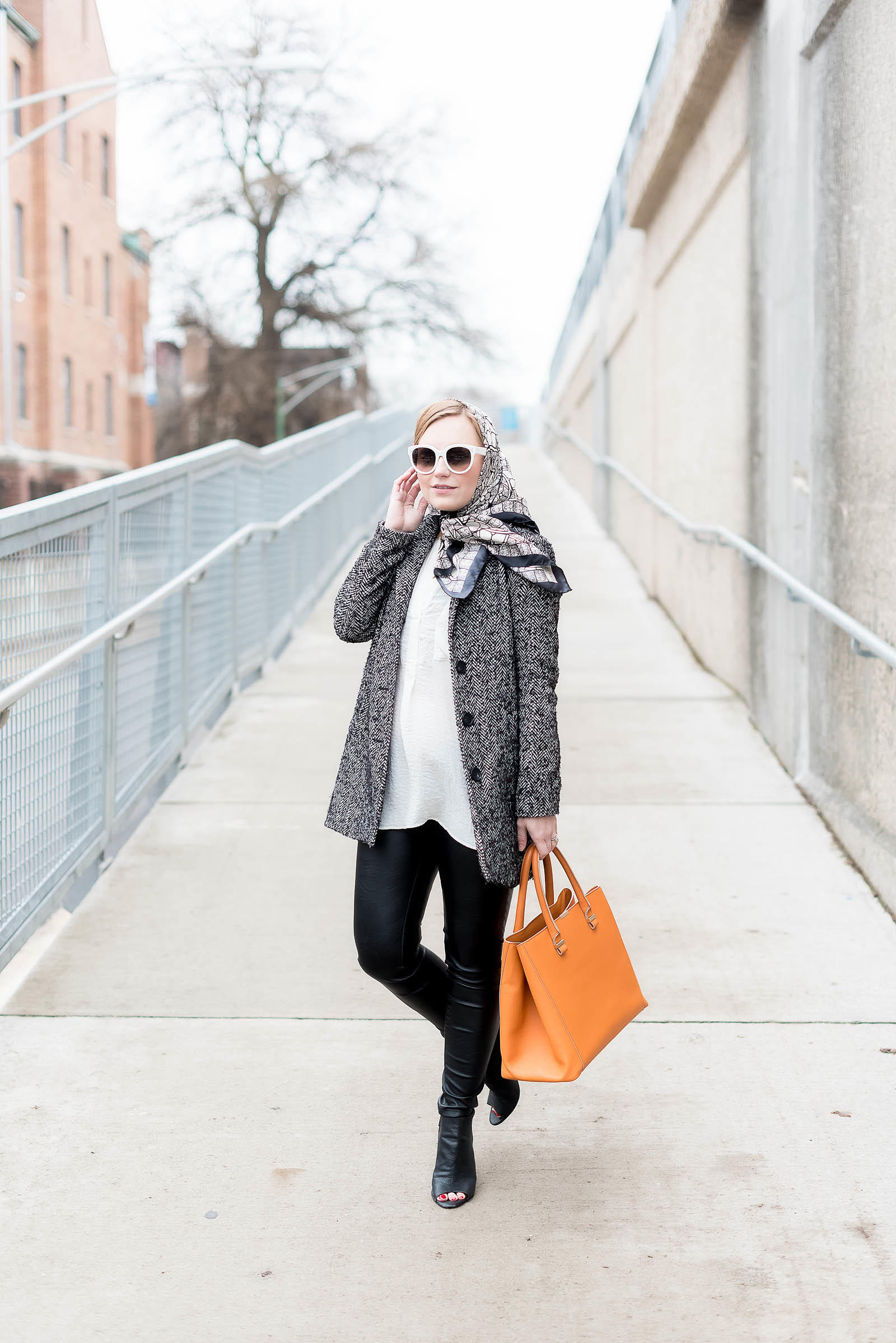 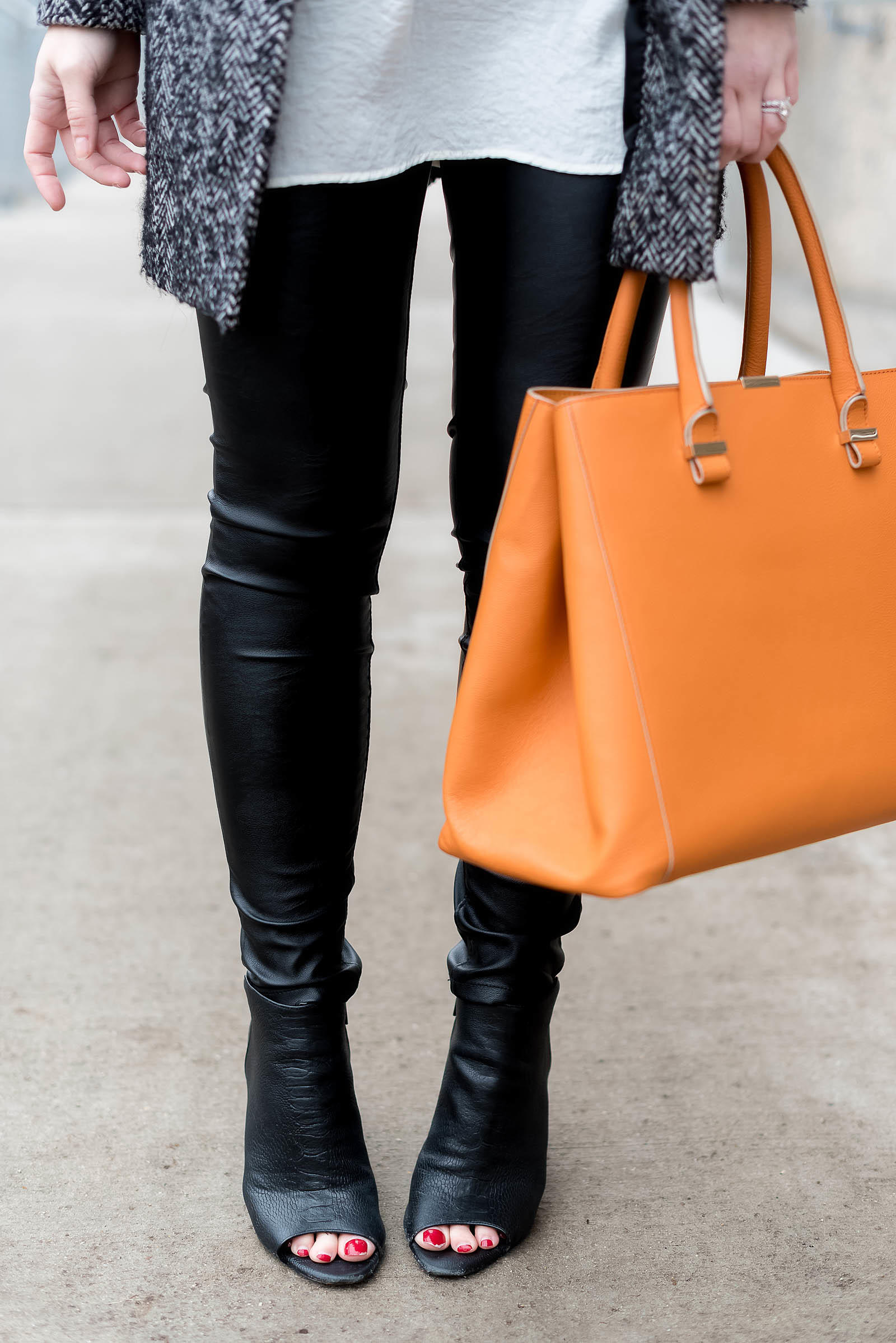 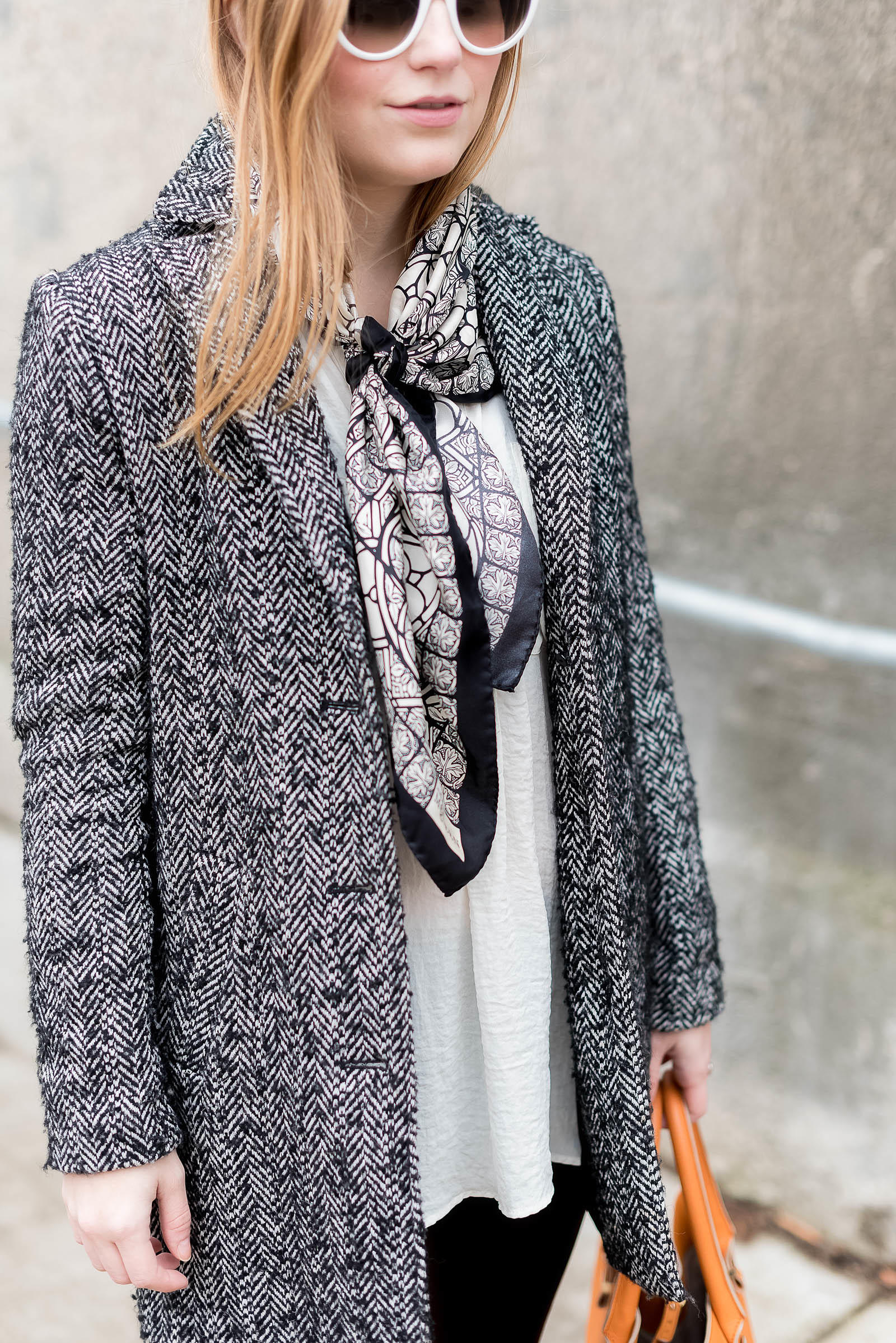 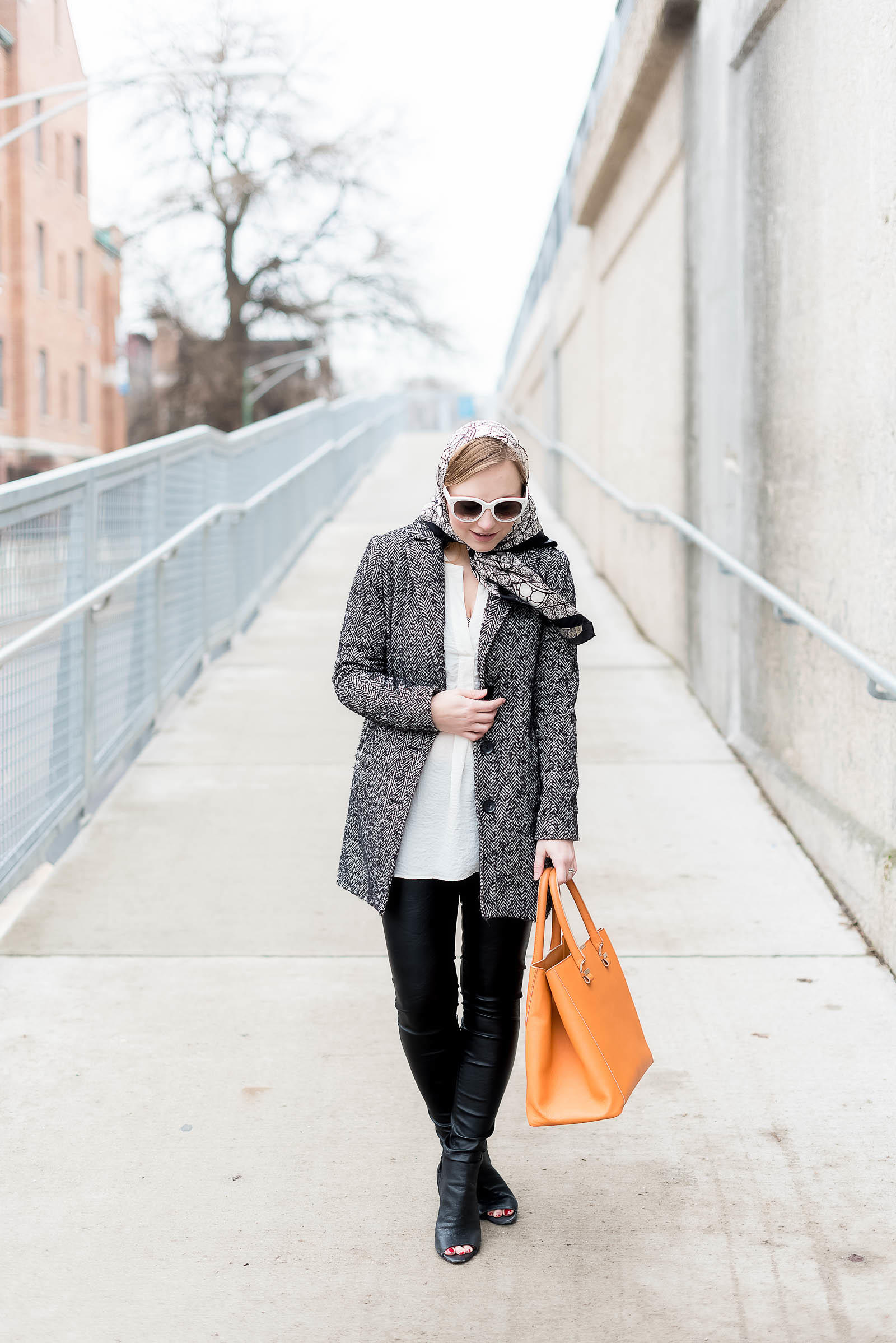 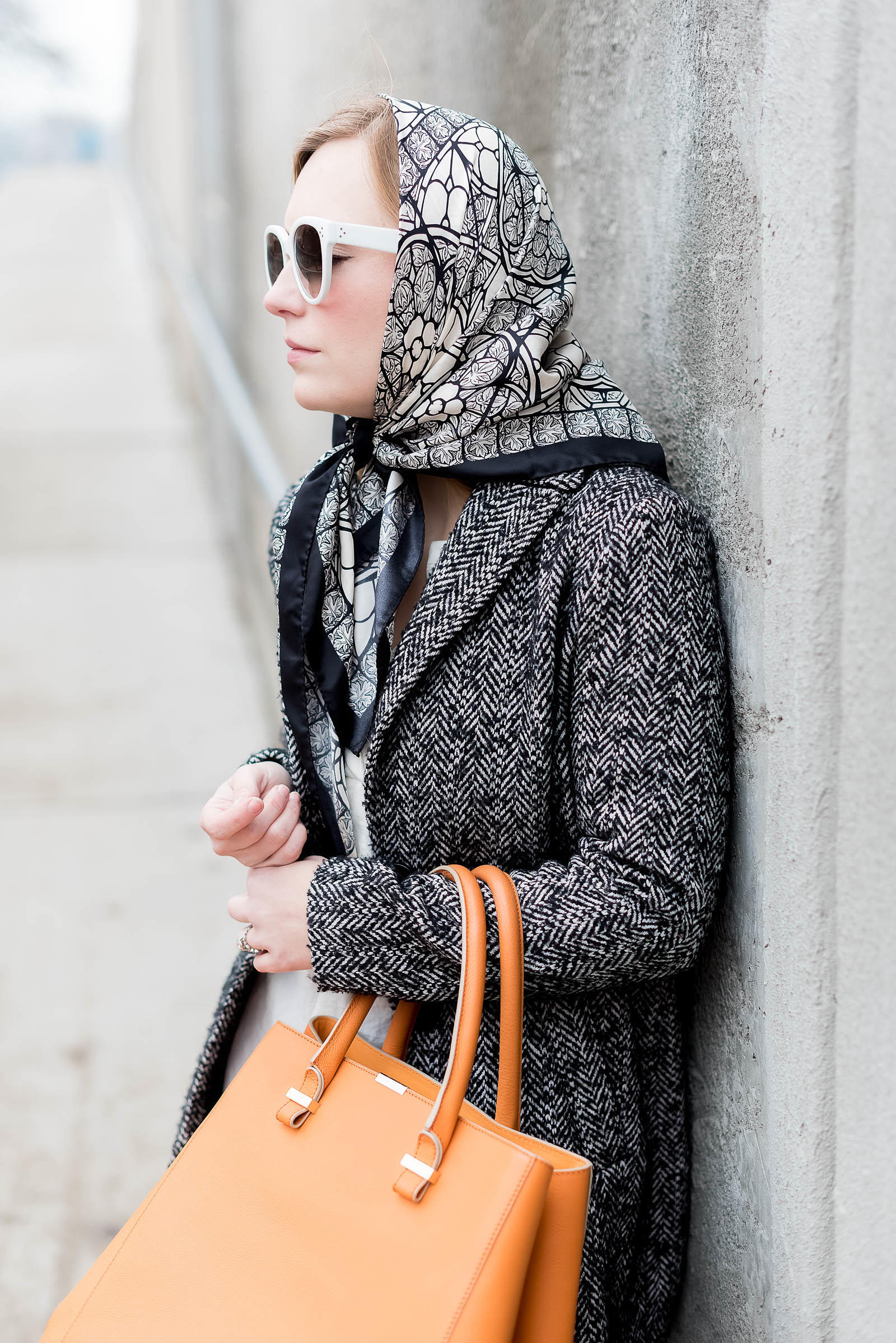 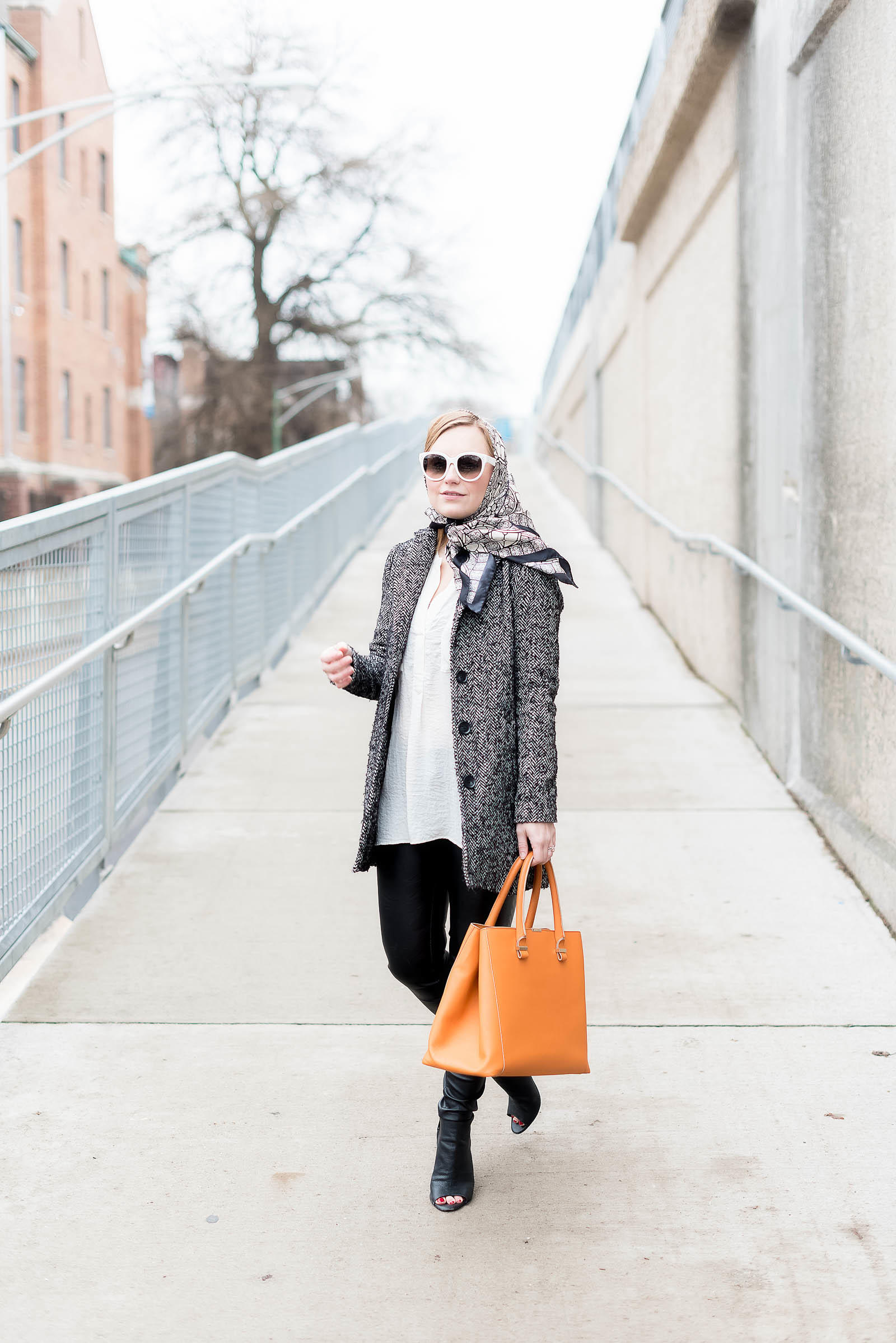 Since my mother’s side of the family is 100% Polish, I’ve long known of the stylish capabilities of the old world babushka (a traditional Eastern European headscarf). My Nana wore them constantly — often when she was out running errands — channeling Grace Kelly just as much as the old world whenever she tried it around her head.

And when I lived in India in college I wore headscarves constantly too. I found hiding my golden hair from the abrasive attention that came with it was the most effective way to blend in with the locals.

So back in September 2016 and again last February when Alessandro Michele showcased his latest collections for Gucci featuring babushka-esque head scarfs, I just about did a leap for joy. FINALLY a designer — and not just any designer, THE world’s hottest designer — is showing off just how stylish the modern babushka can be.

And while I am starkly aware that this style is certainly not for everyone (and how politically charged the phrase “head scarf” can be in itself), I’m loving that this trend is having a comeback moment.

Here’s last February’s show in case you missed it:

And here are a few of my favorite scarves around the internet:

Obsessing Over… My Engagement …

Citrus in the Snow

The Grand Opening of …