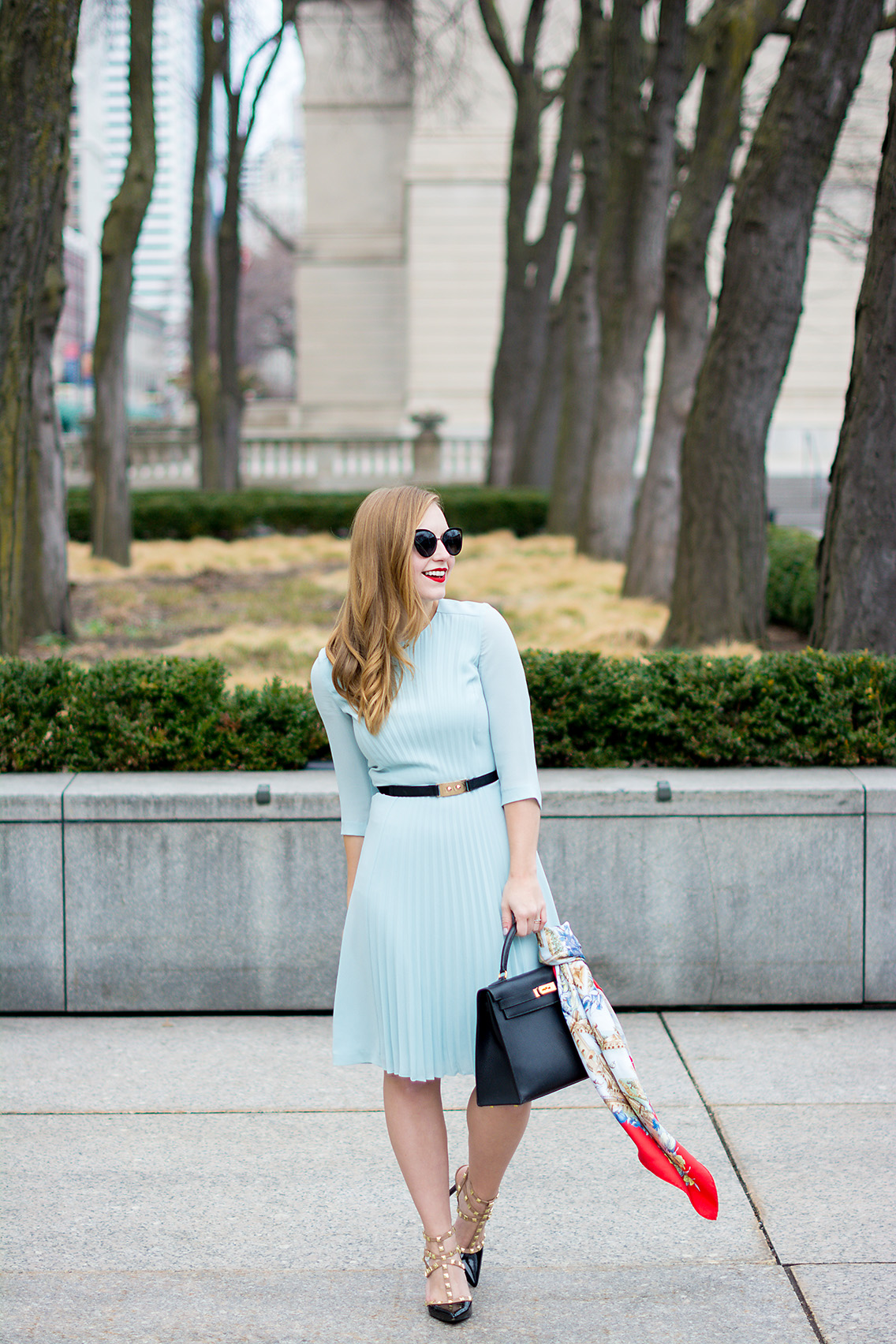 “Our life dictates a certain kind of wardrobe.”
— Grace Kelly 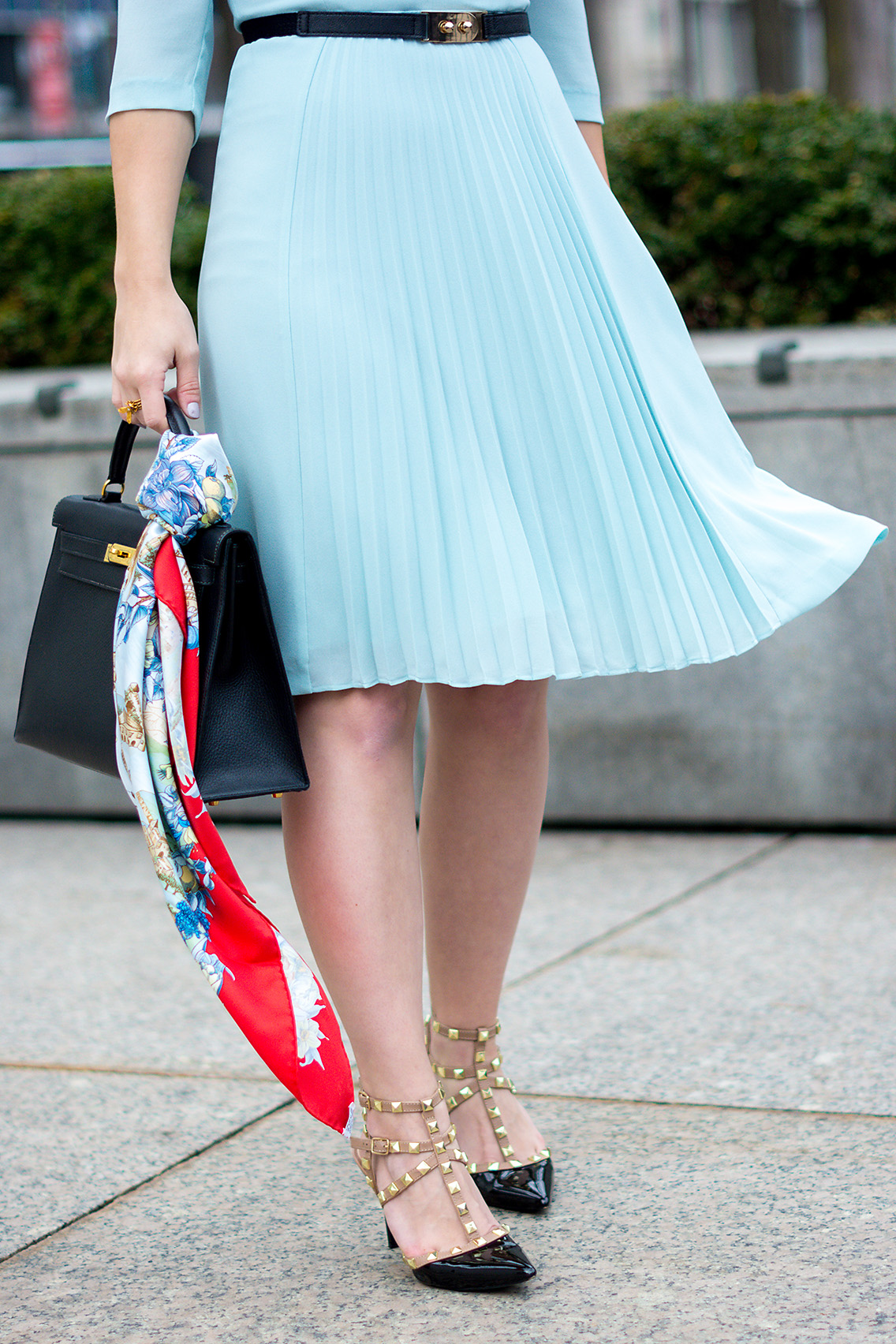 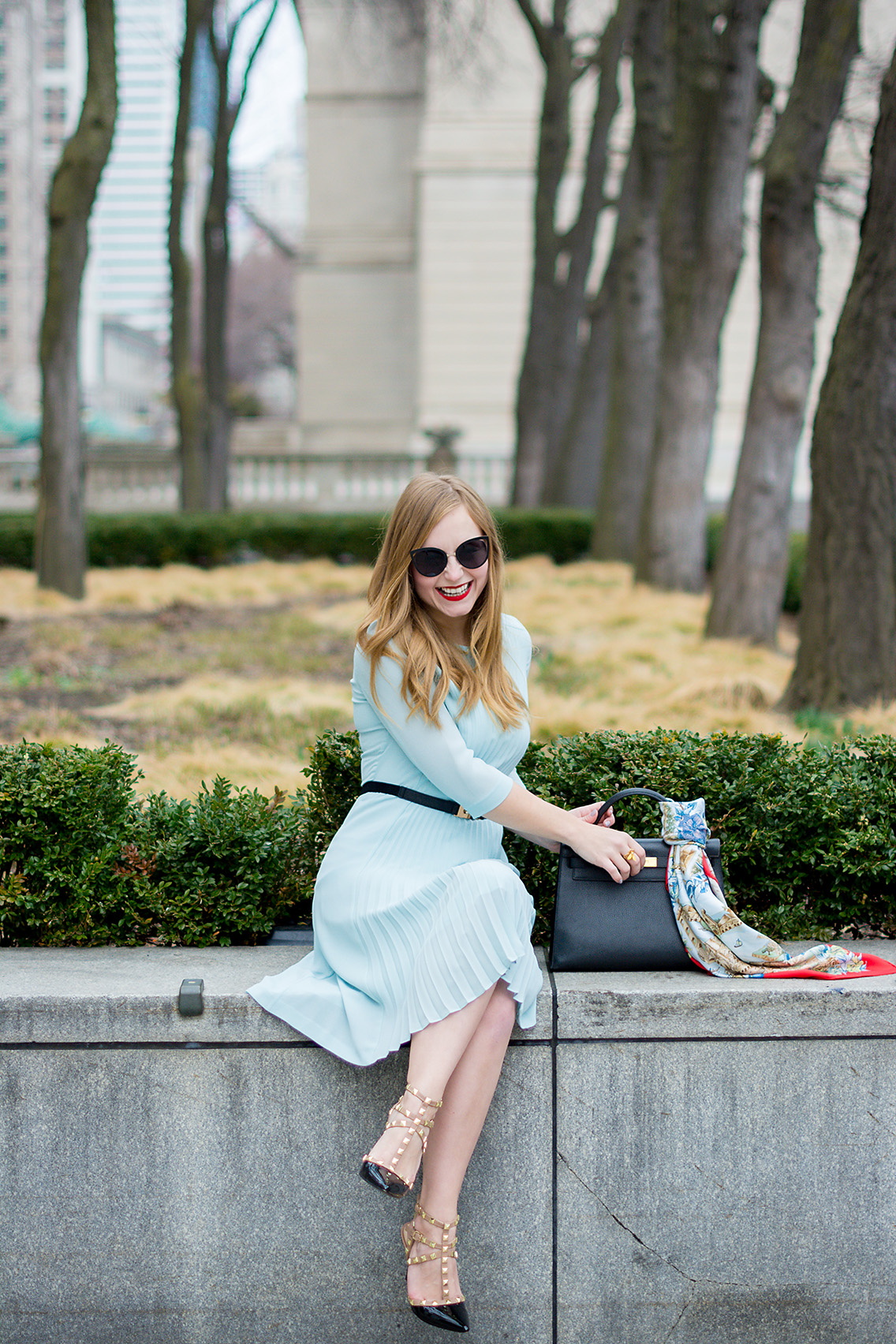 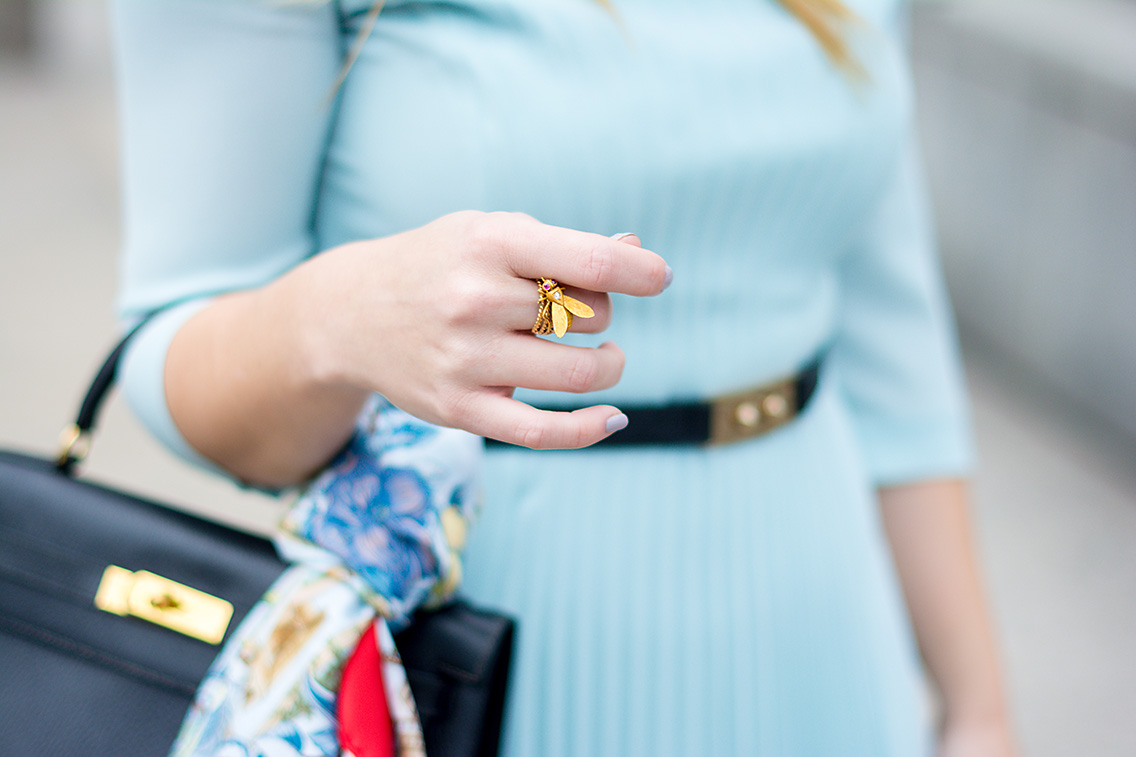 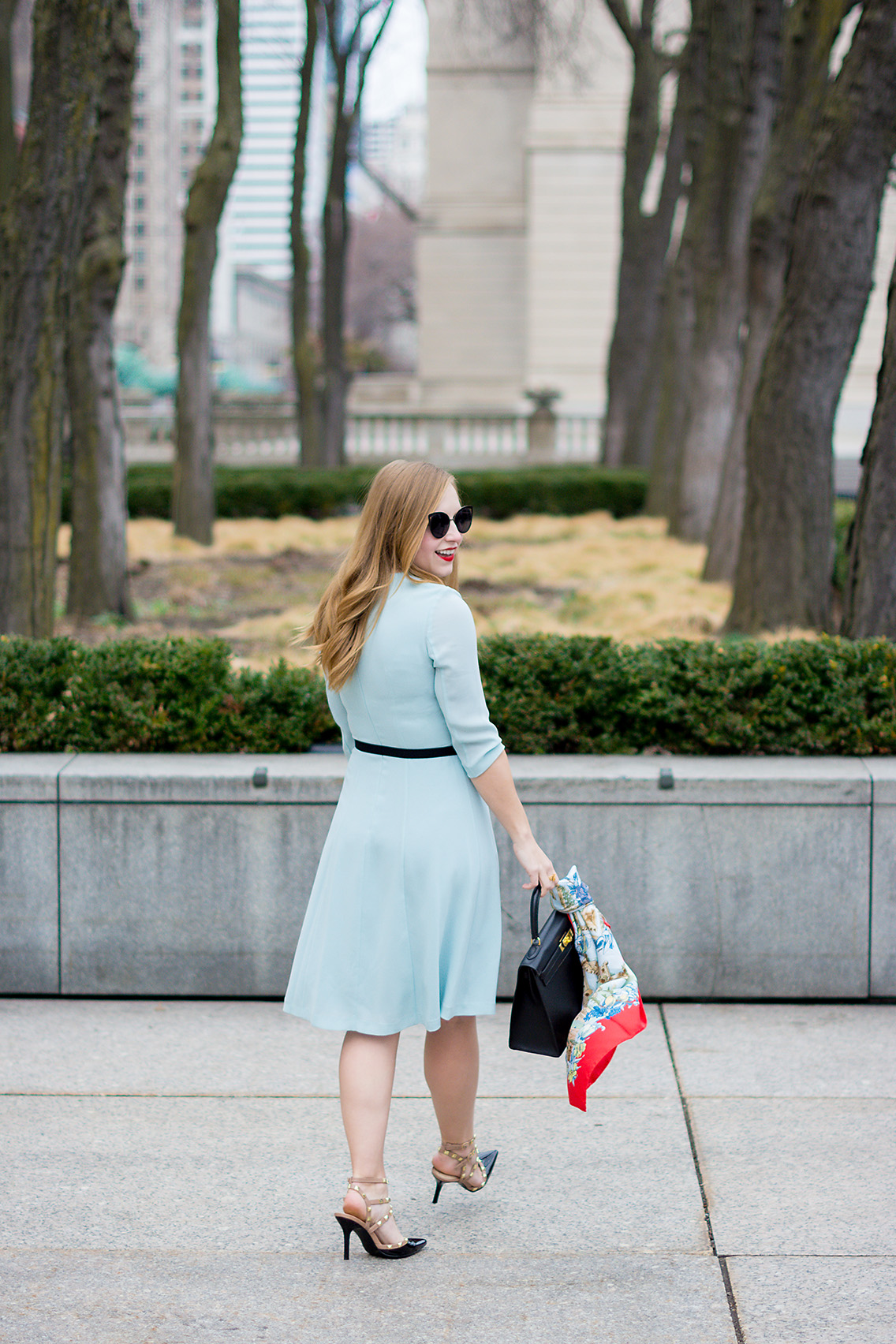 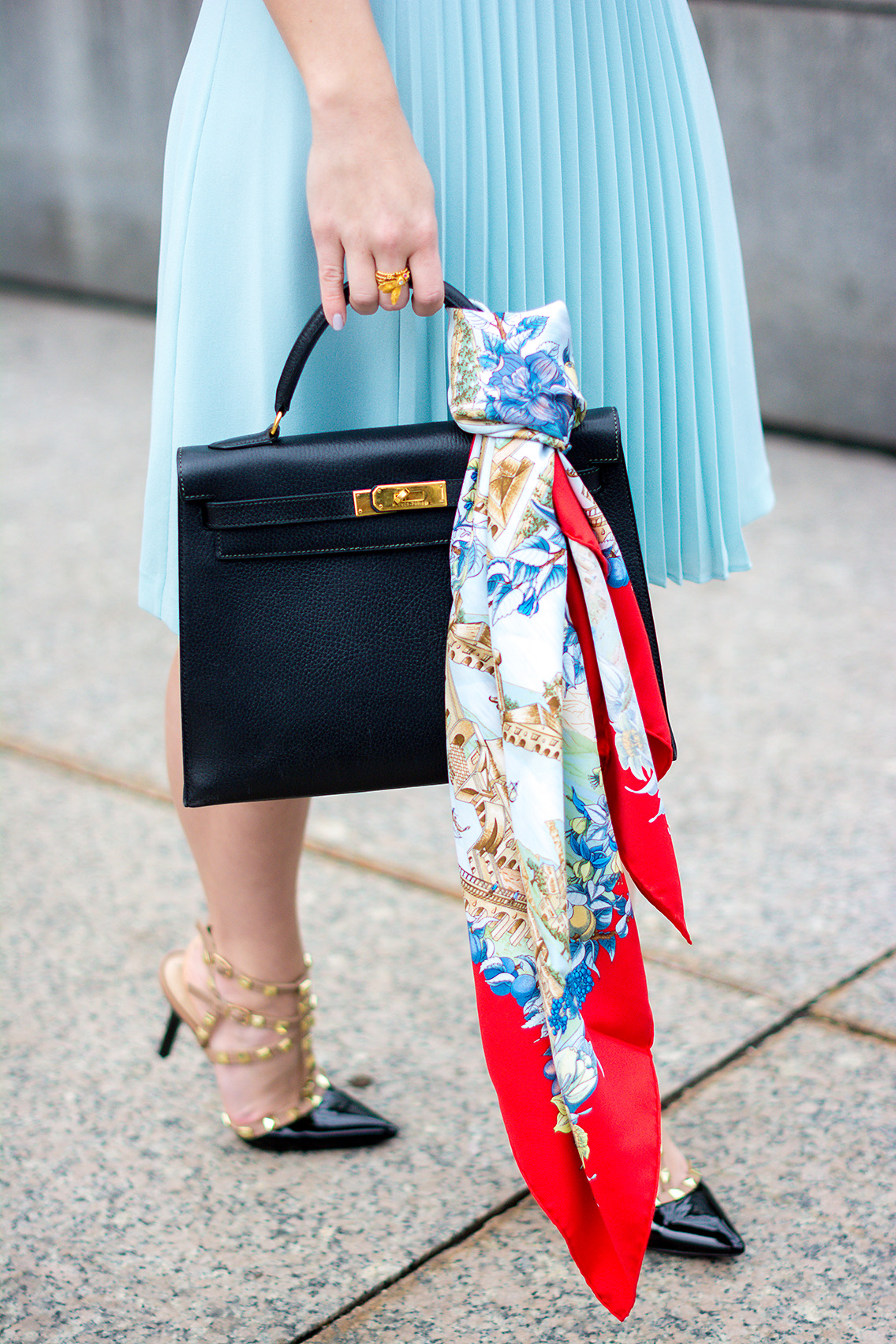 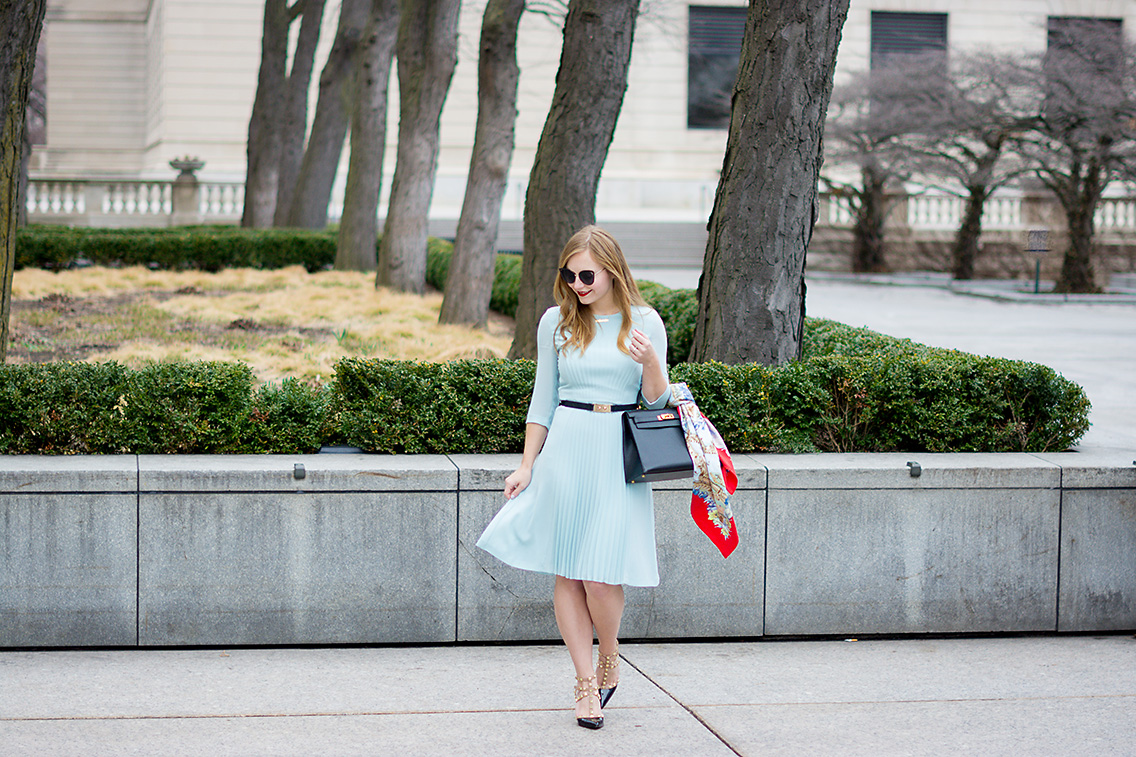 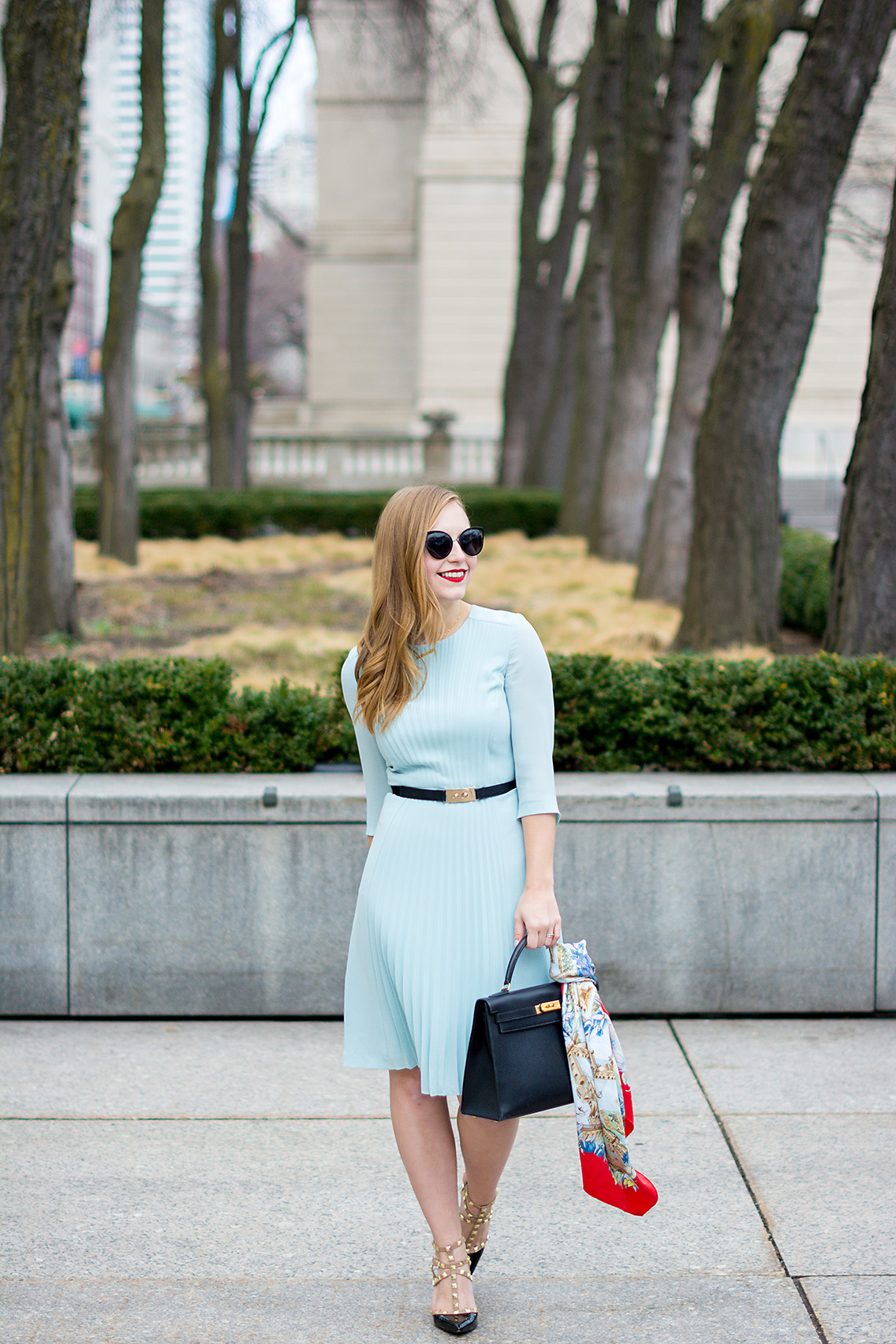 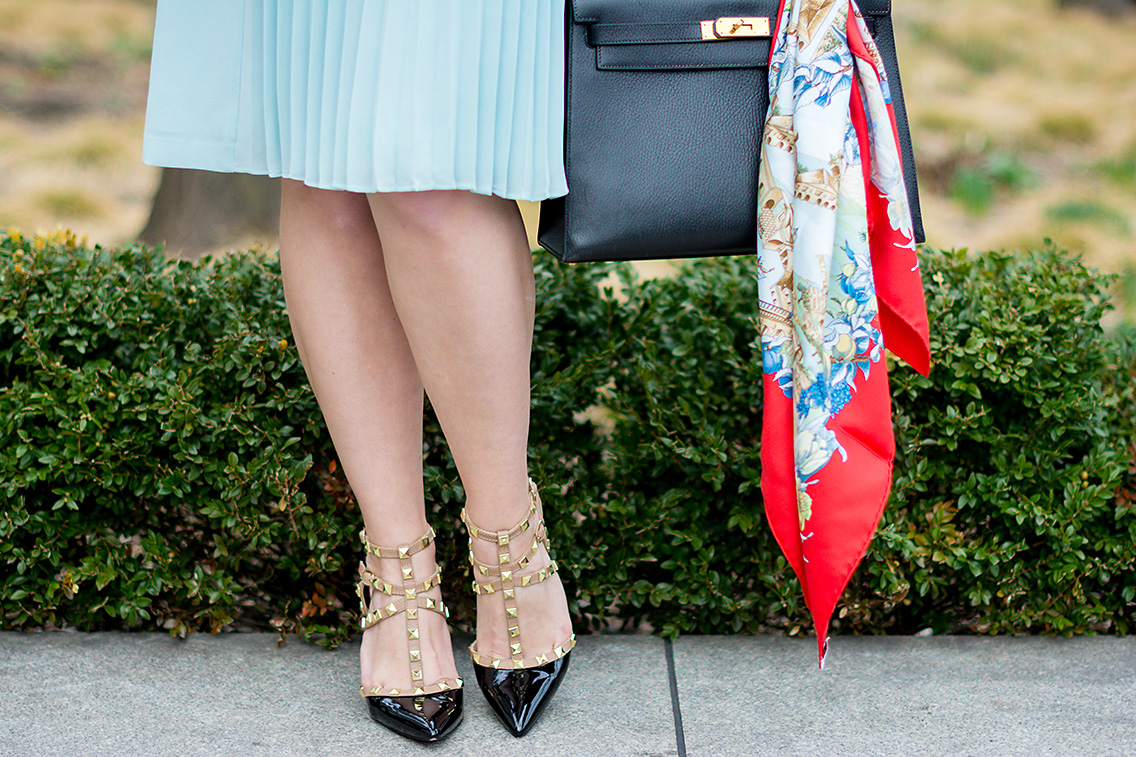 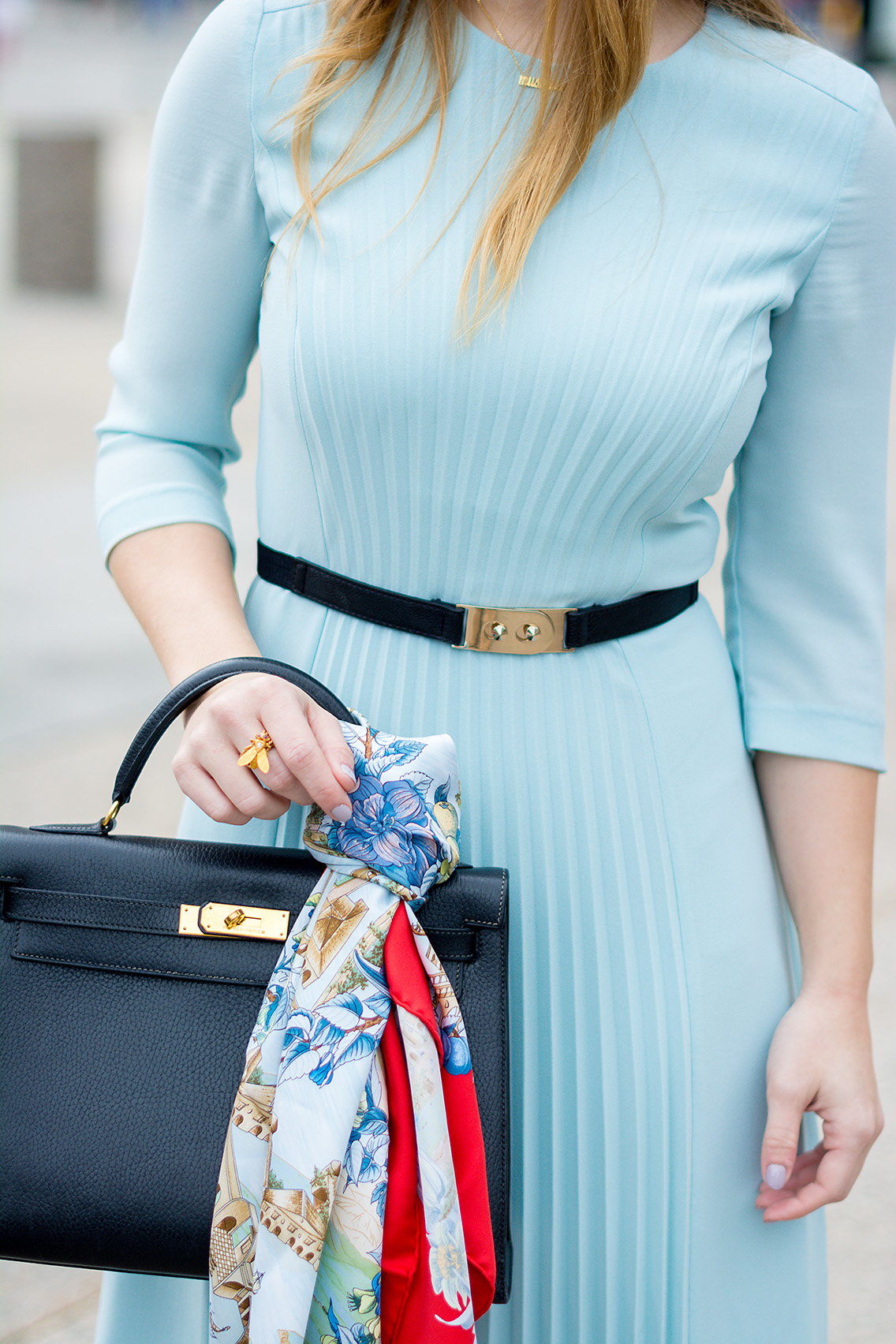 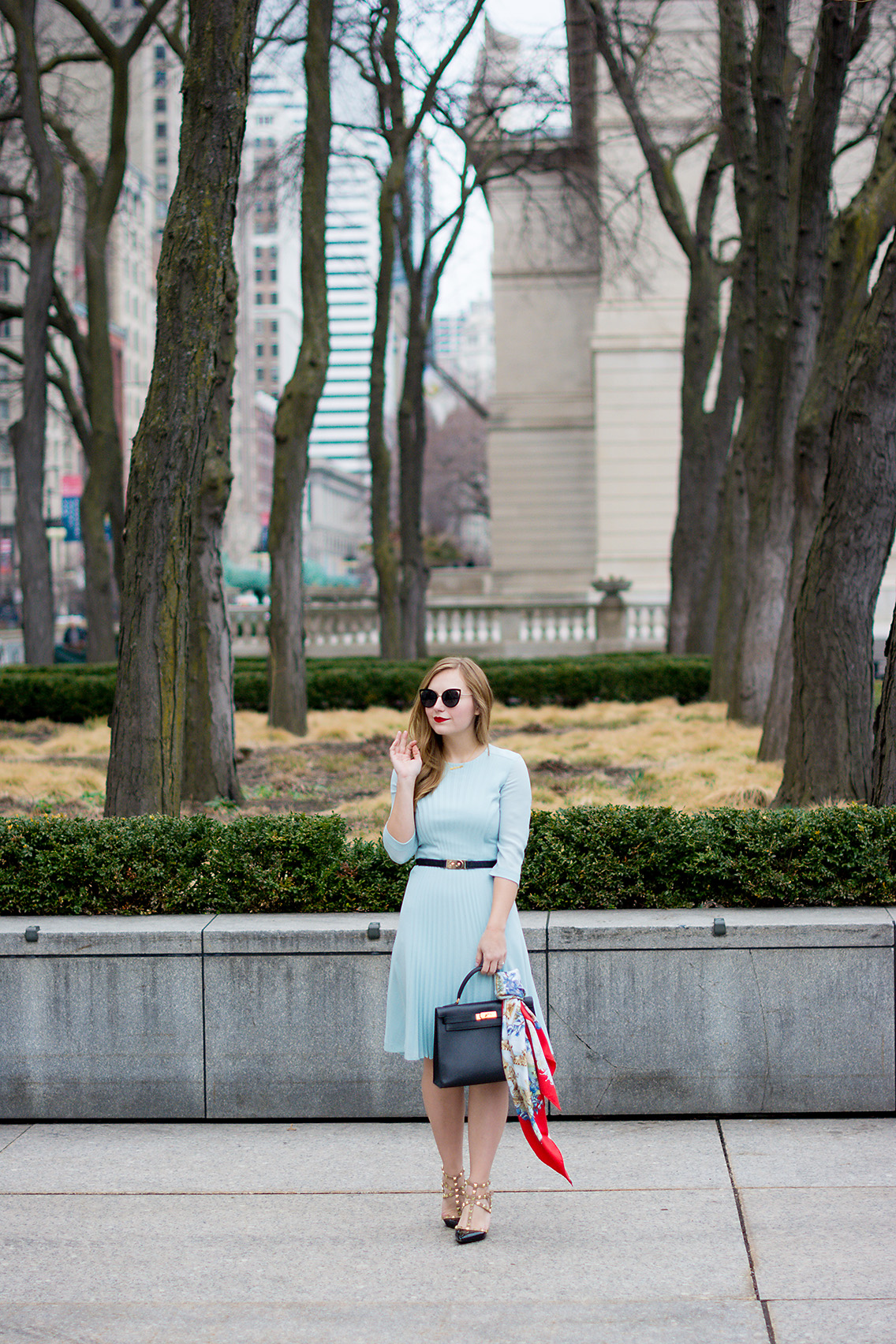 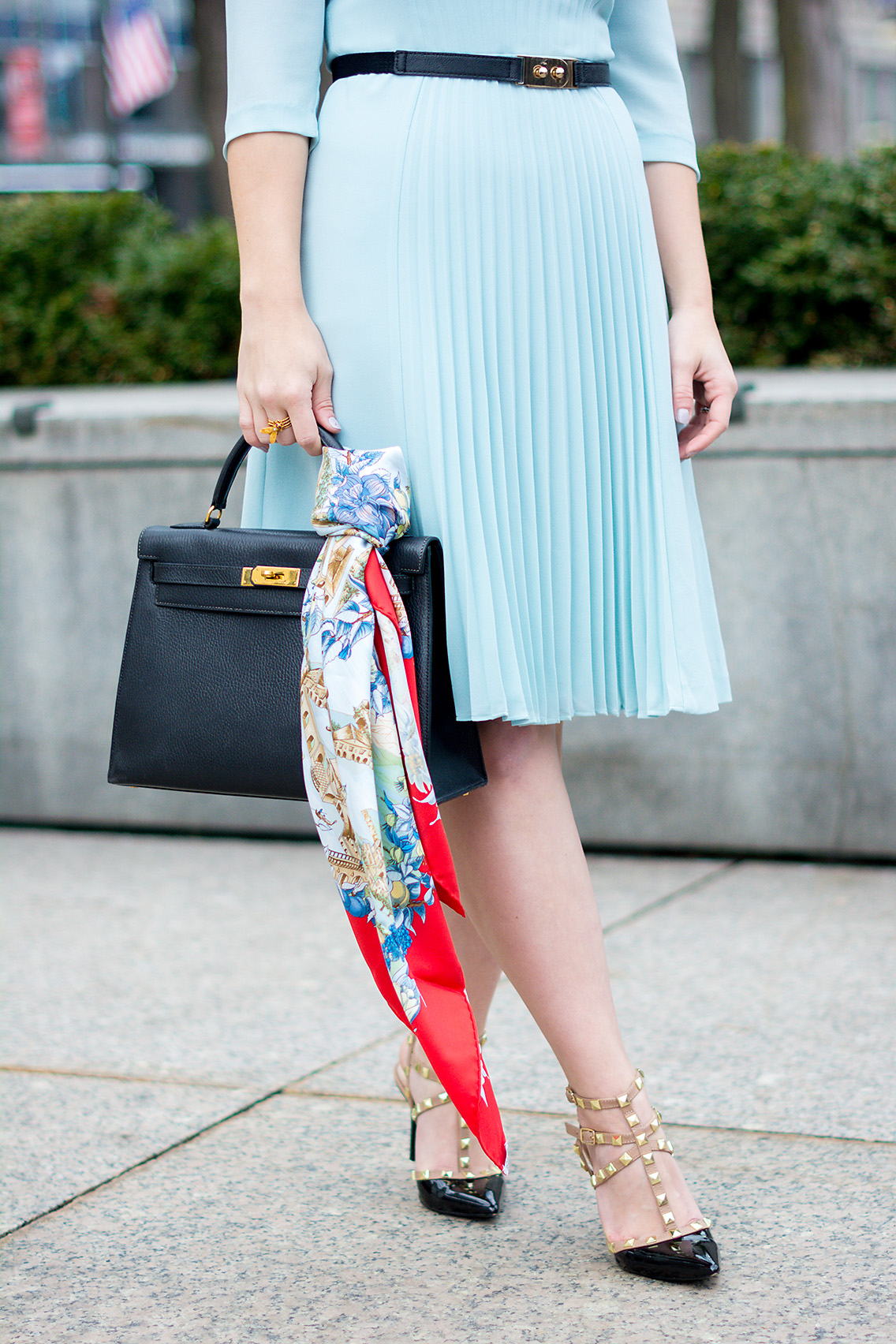 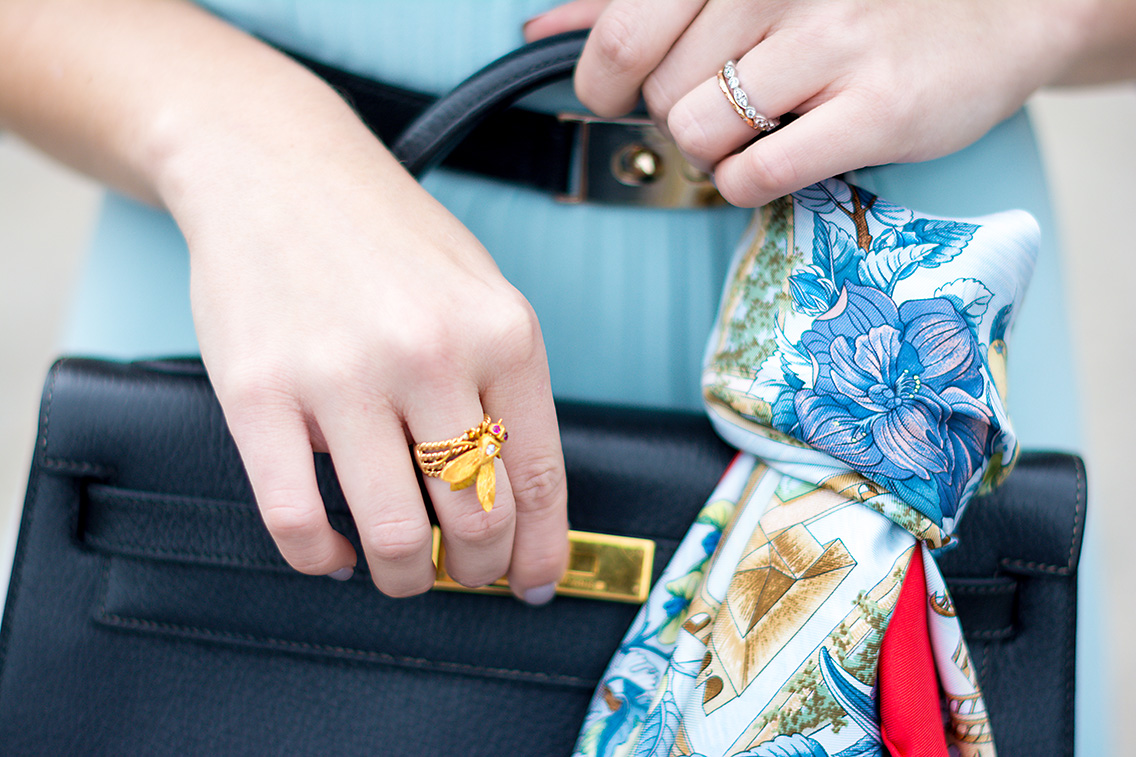 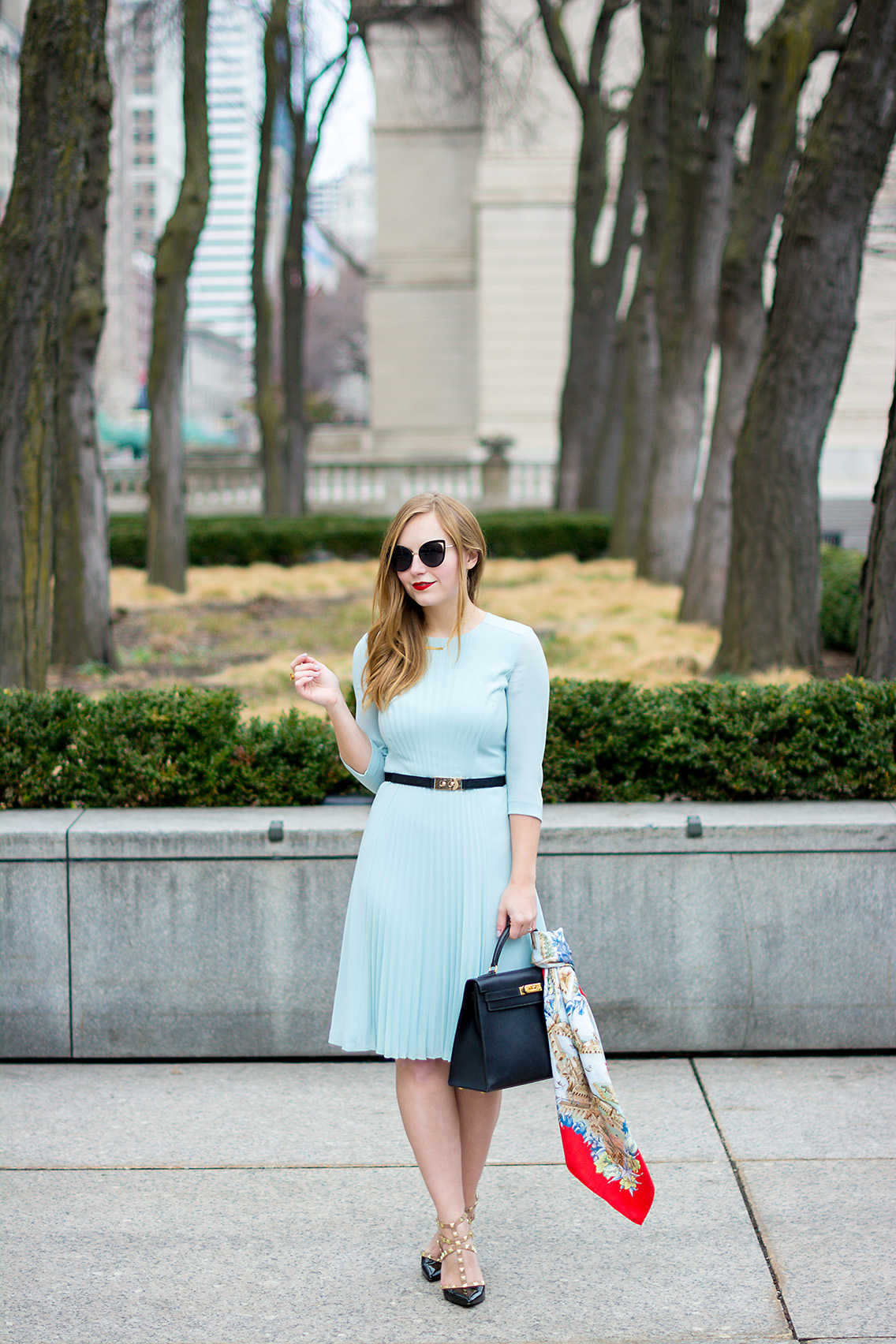 When Heidi asked if I would be interested in styling an Hermès Kelly bag from Vintage Meet Modern here on the blog, I just about fell over myself.

Well, not literally. But you probably could have knocked me over with a feather.

As far as iconic bags go, the Hermès Kelly bag is truly in a league of its own.

Originally introduced by Hermès in 1892 as the Sac à dépêches, it quickly became a favorite of actress Grace Kelly after wearing it in Alfred Hitchcock’s ‘To Catch A Thief’. Then in 1956, after marrying Prince Rainier III, she famously hid her pregnancy bump from the paparazzi with her Hermès bag — from the moment the photo was published in Life Magazine, the bag was known as the “Kelly”.

And in 1977, everything came full circle when Hermès officially renamed the design the “Kelly”.

Few bags have ever stood the test of time like this one. It’s understated in its luxurious magnificence and timeless in its functionality. Shooting this bag was like a dream I never wanted to wake from. It’s easily the most luxurious thing I’ve ever showcased here — the quality of the leather alone was jaw-dropping!

And while I certainly won’t have the budget for an Hermès Kelly bag of my own anytime soon, seeing this design in person has ignited yet another bag obsession for me.

P.S. Vintage Meet Modern is offering 15% off your order with code ‘THANKYOU15’. I’m eyeing this cuff, this bangle, these marble bookends, and this clever brass menagerie.

Transitioning To Fall With …

A Walk Through the …