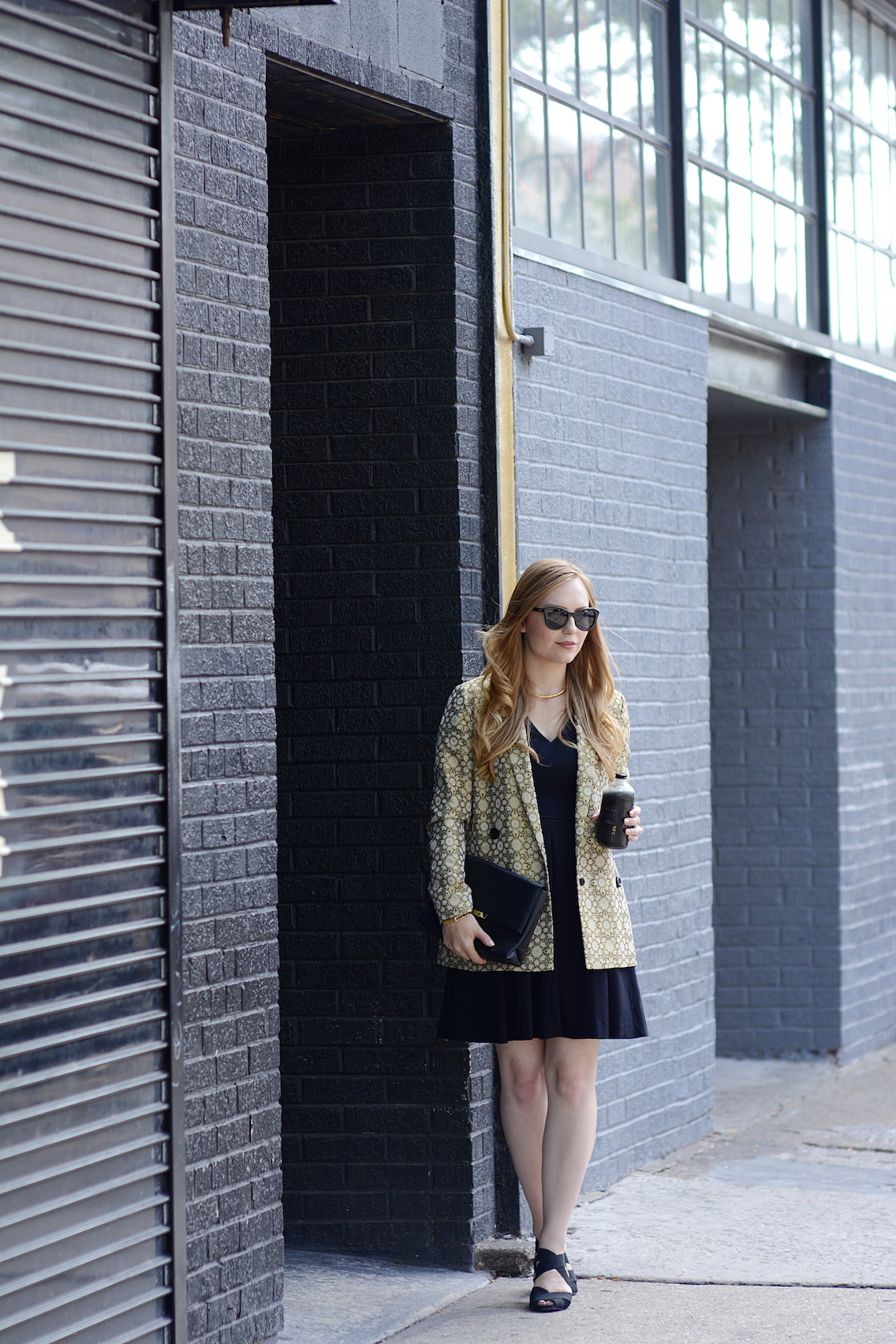 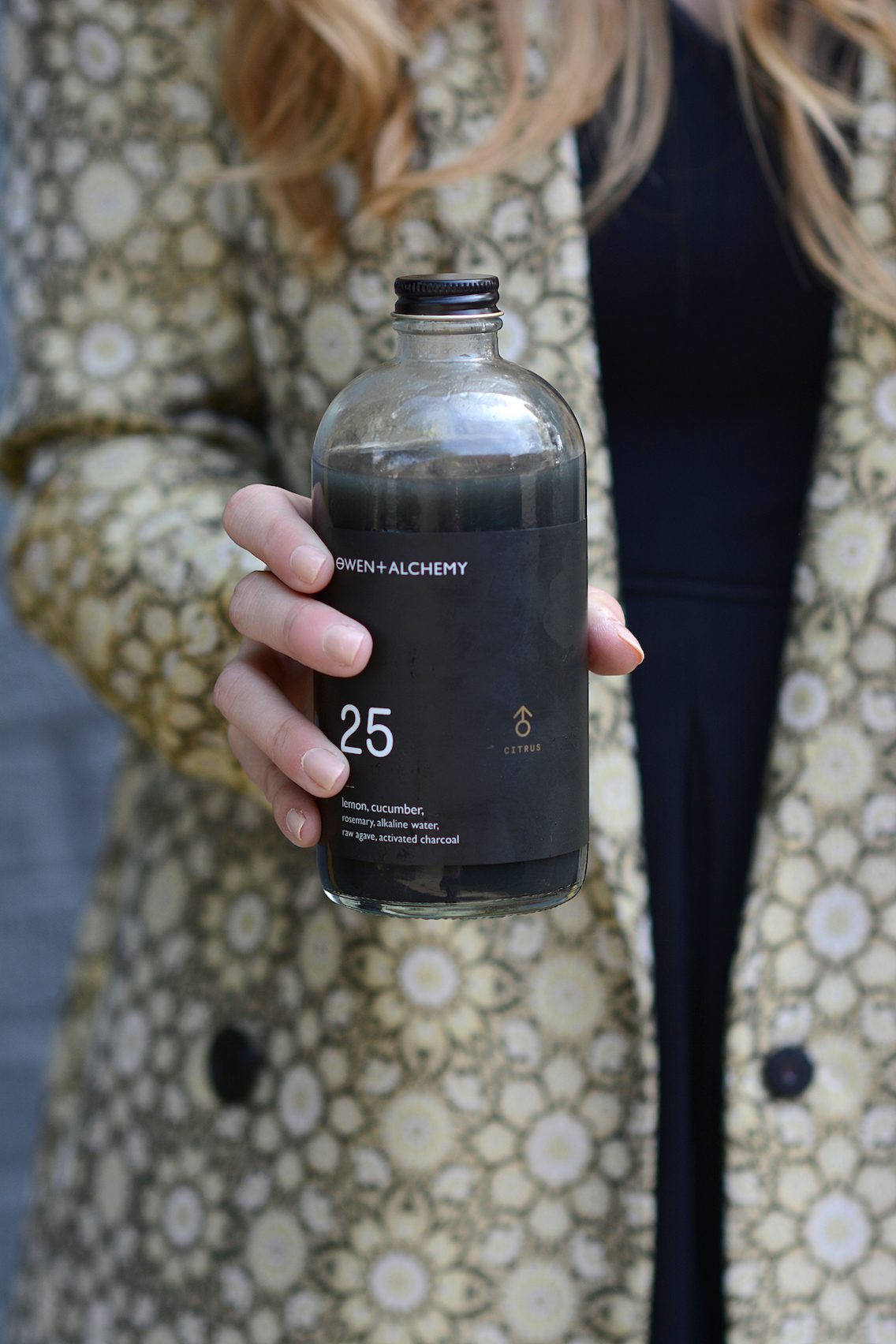 Charcoal Lemonade is becoming one seriously trendy drink. As a powerful detoxifier and cleanser it’s purported to aid in digestion, boost energy, reduce bloating, and cleanse away the body’s toxins (source).

Not bad for a rather intimidating bottle of black liquid, eh? 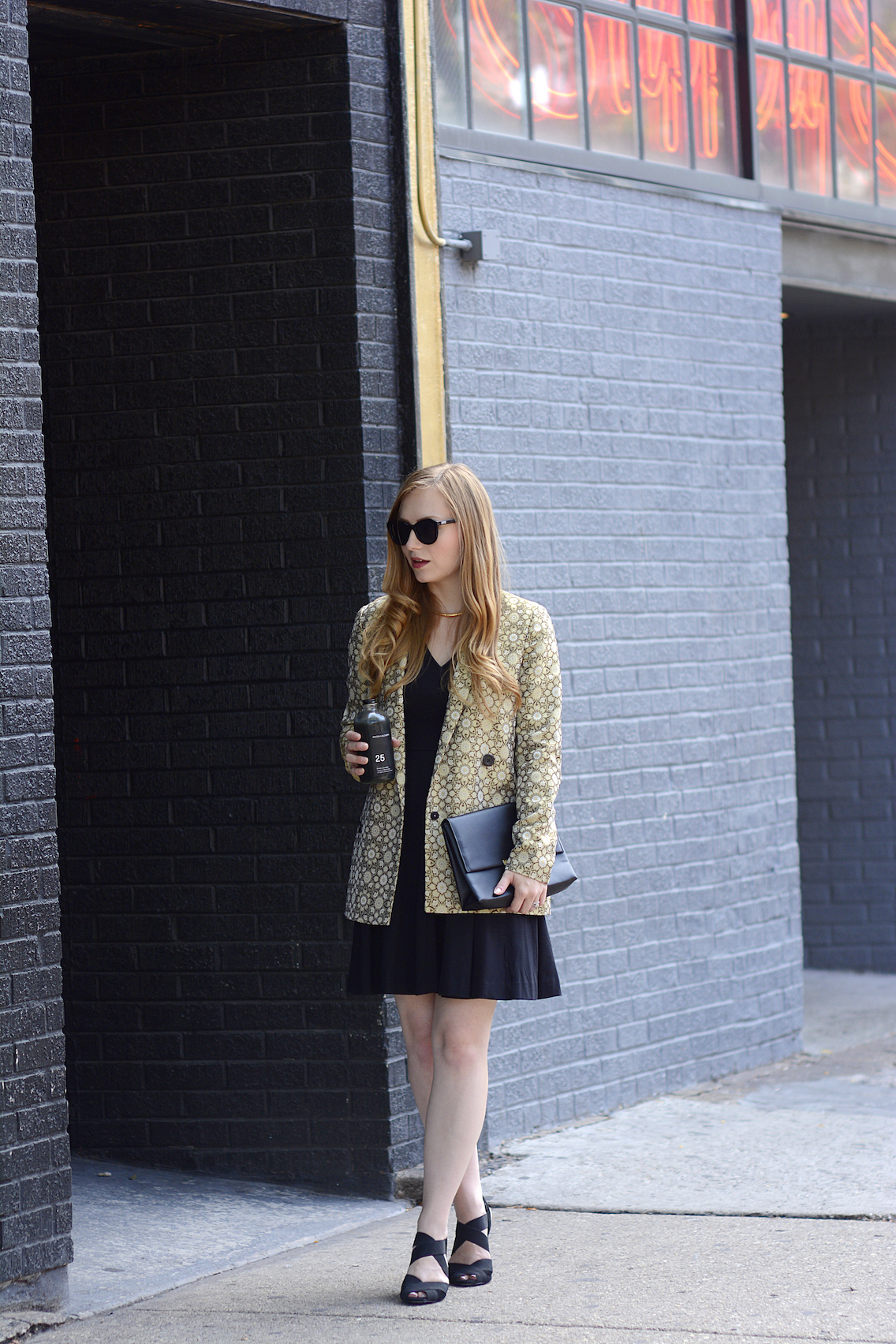 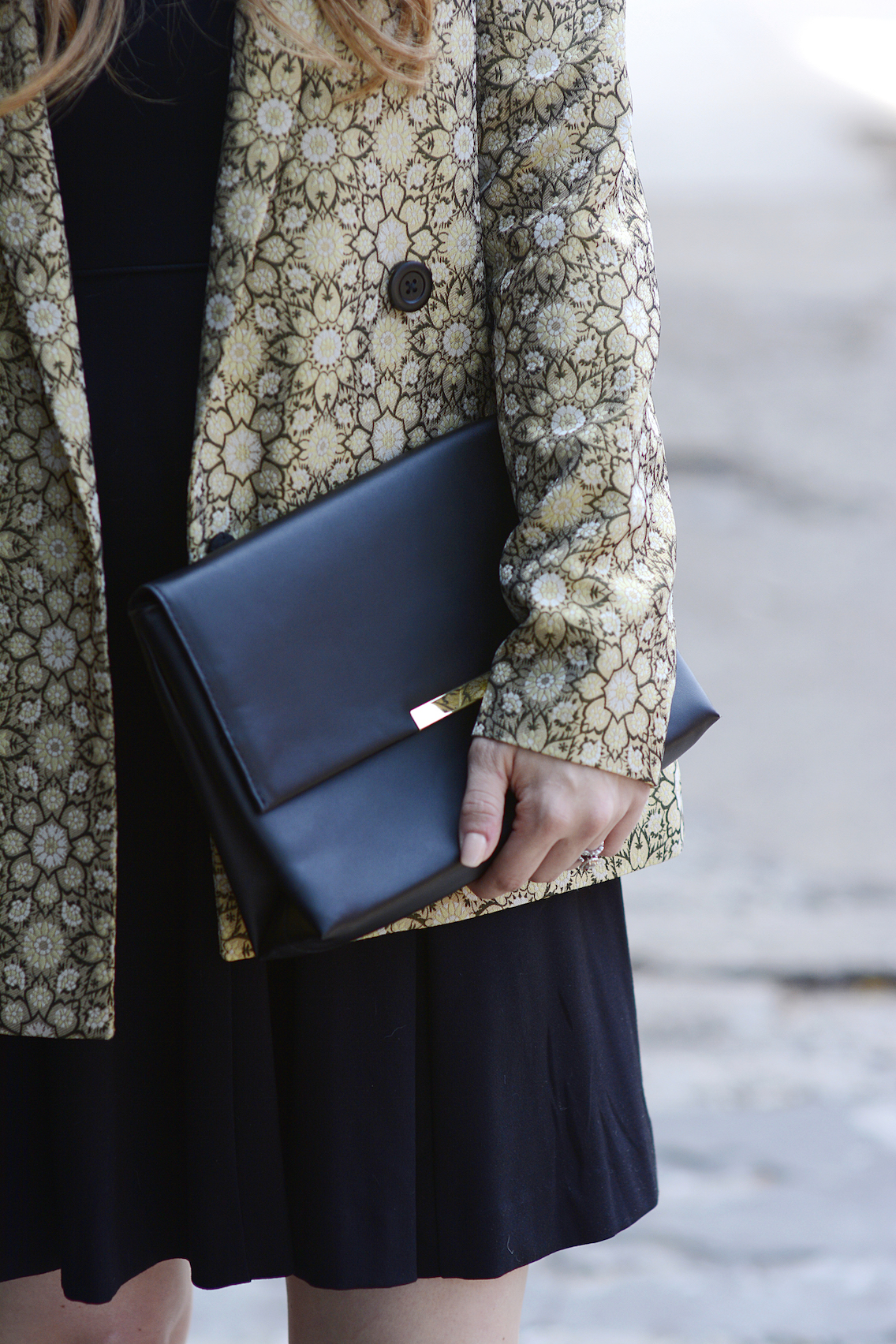 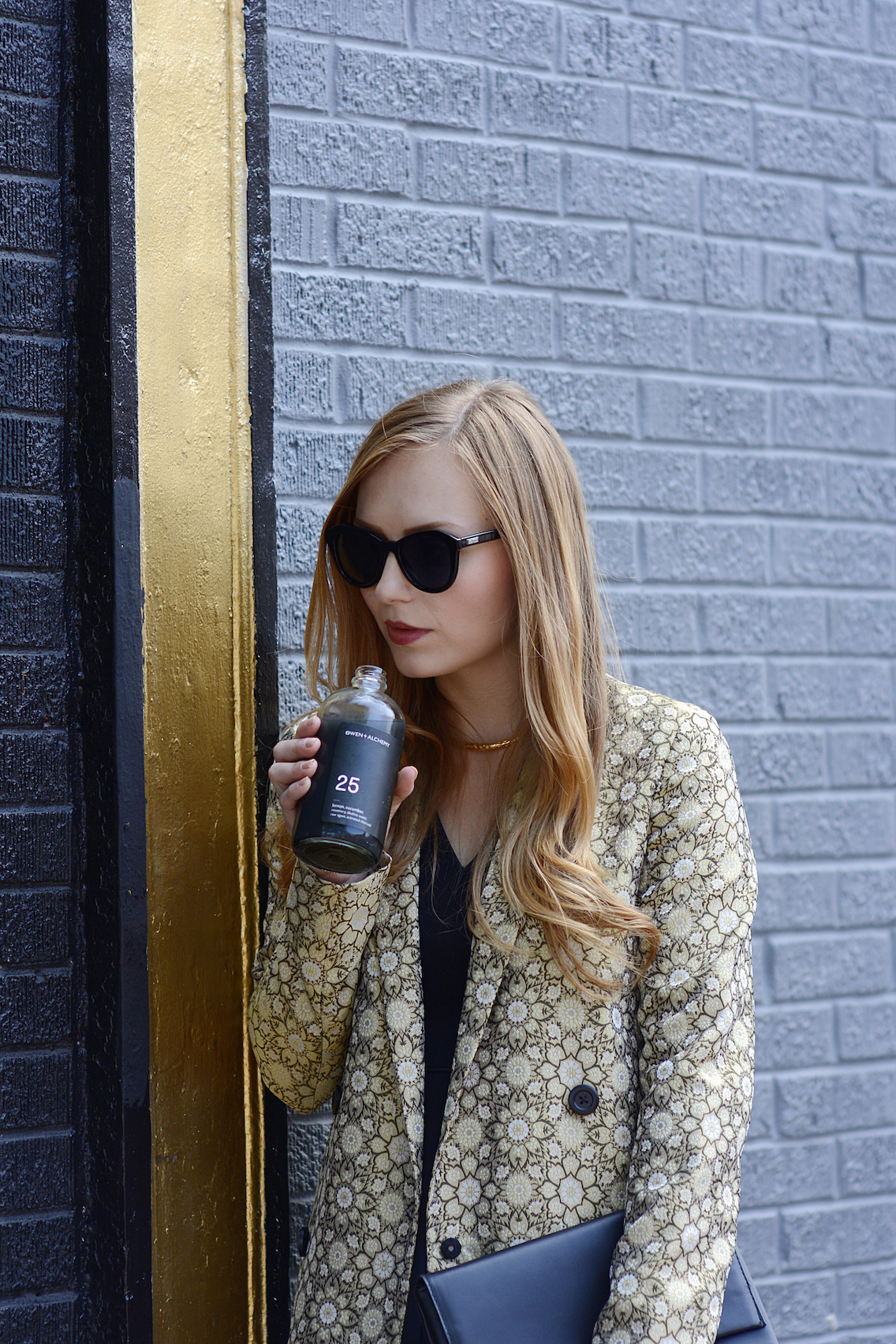 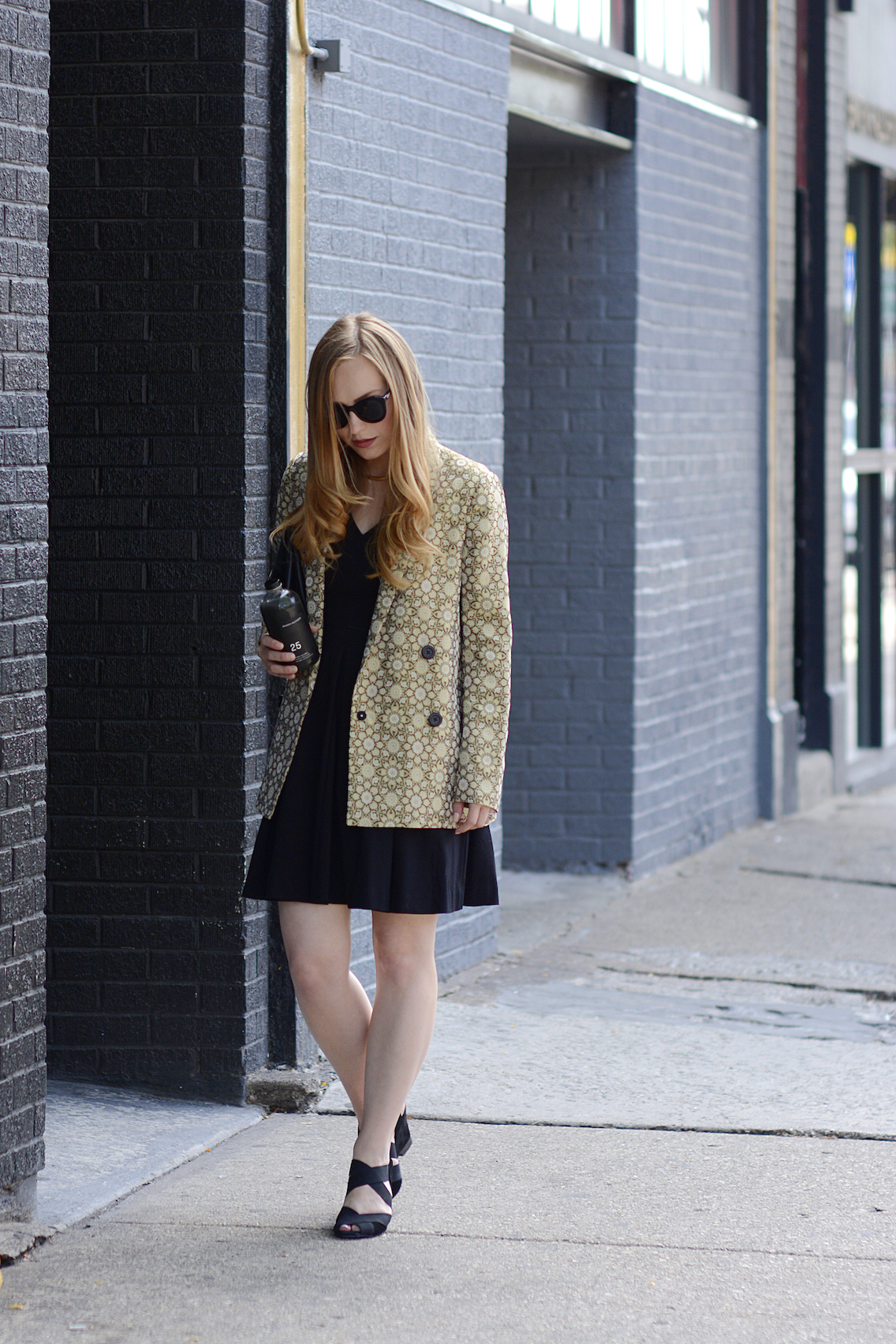 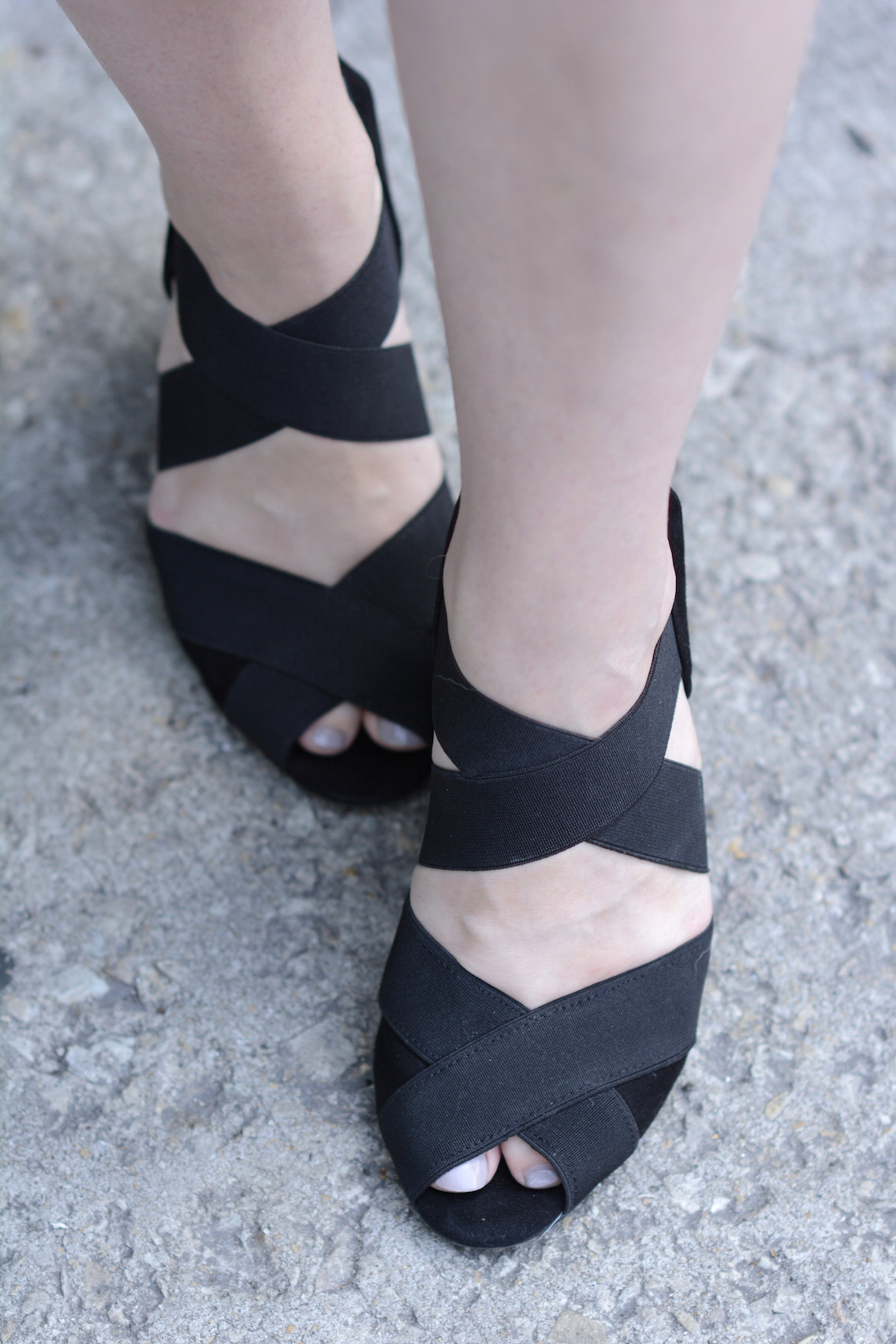 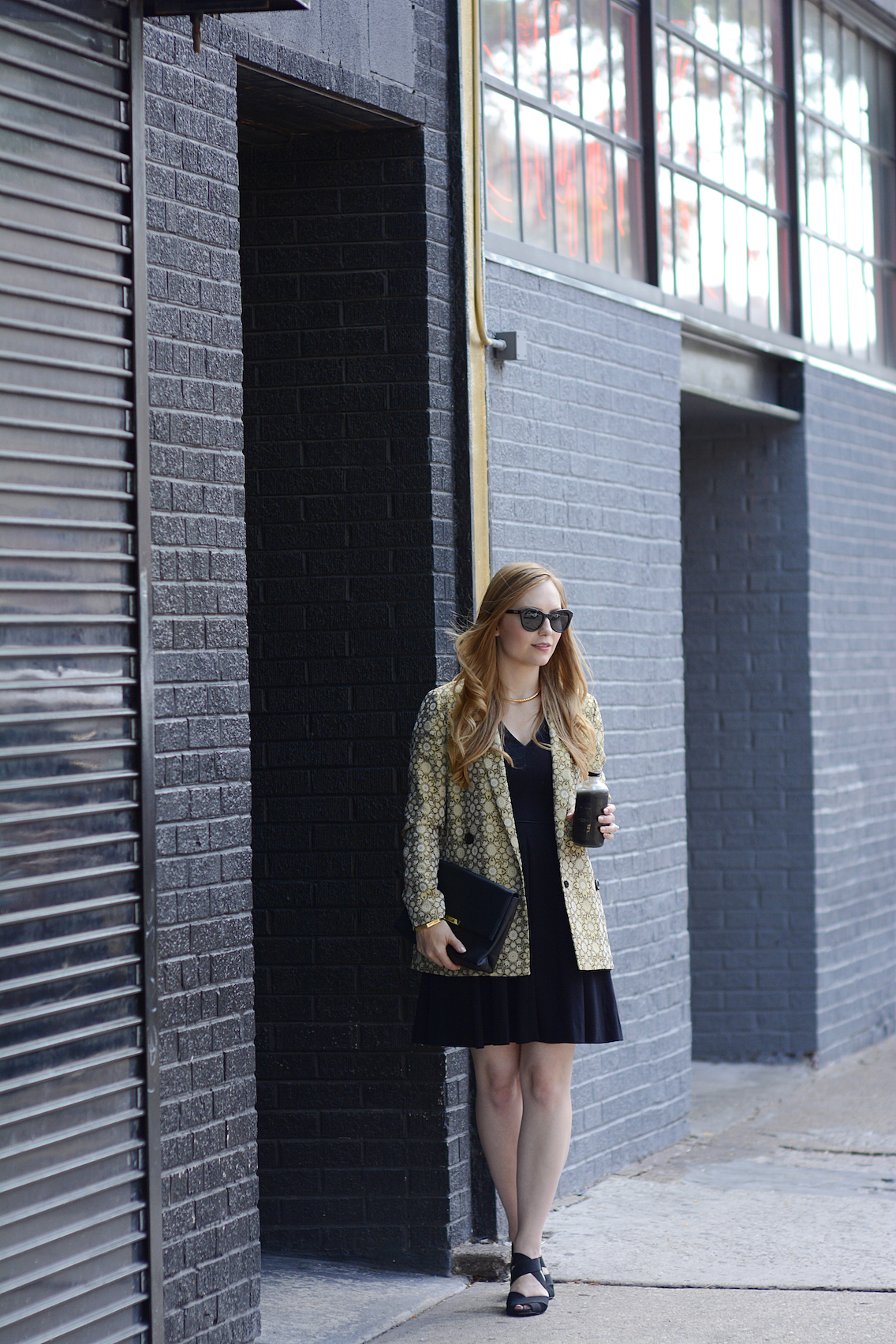 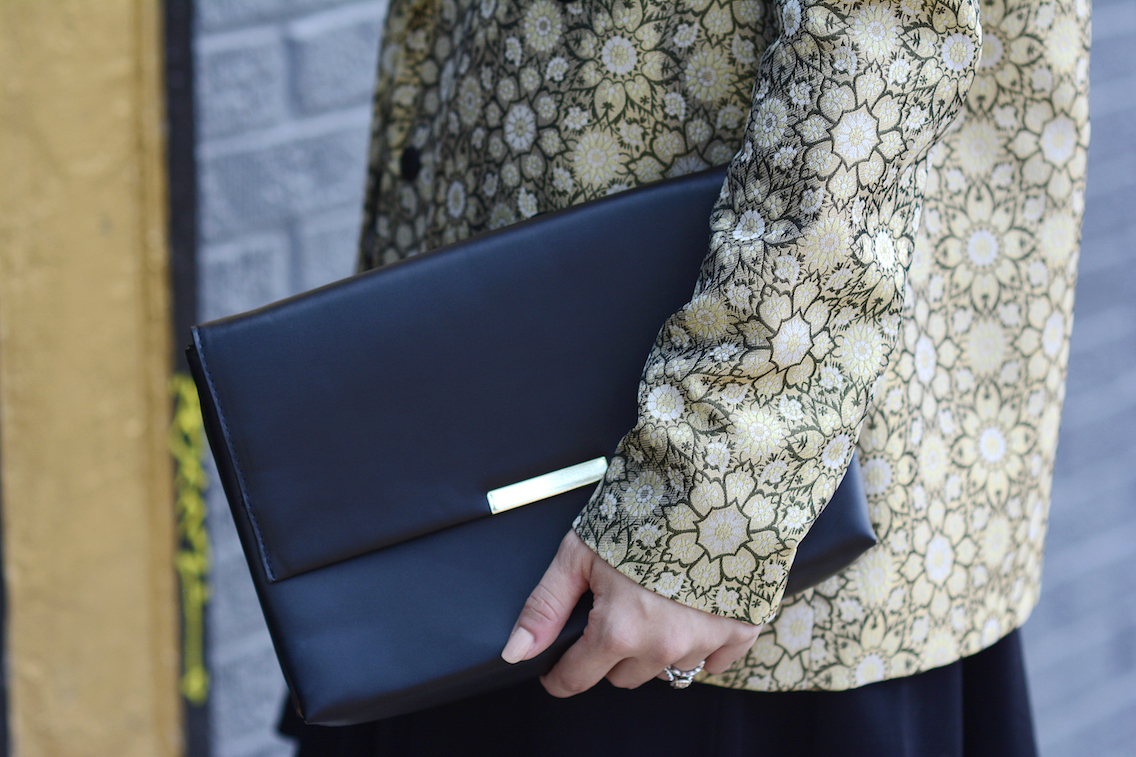 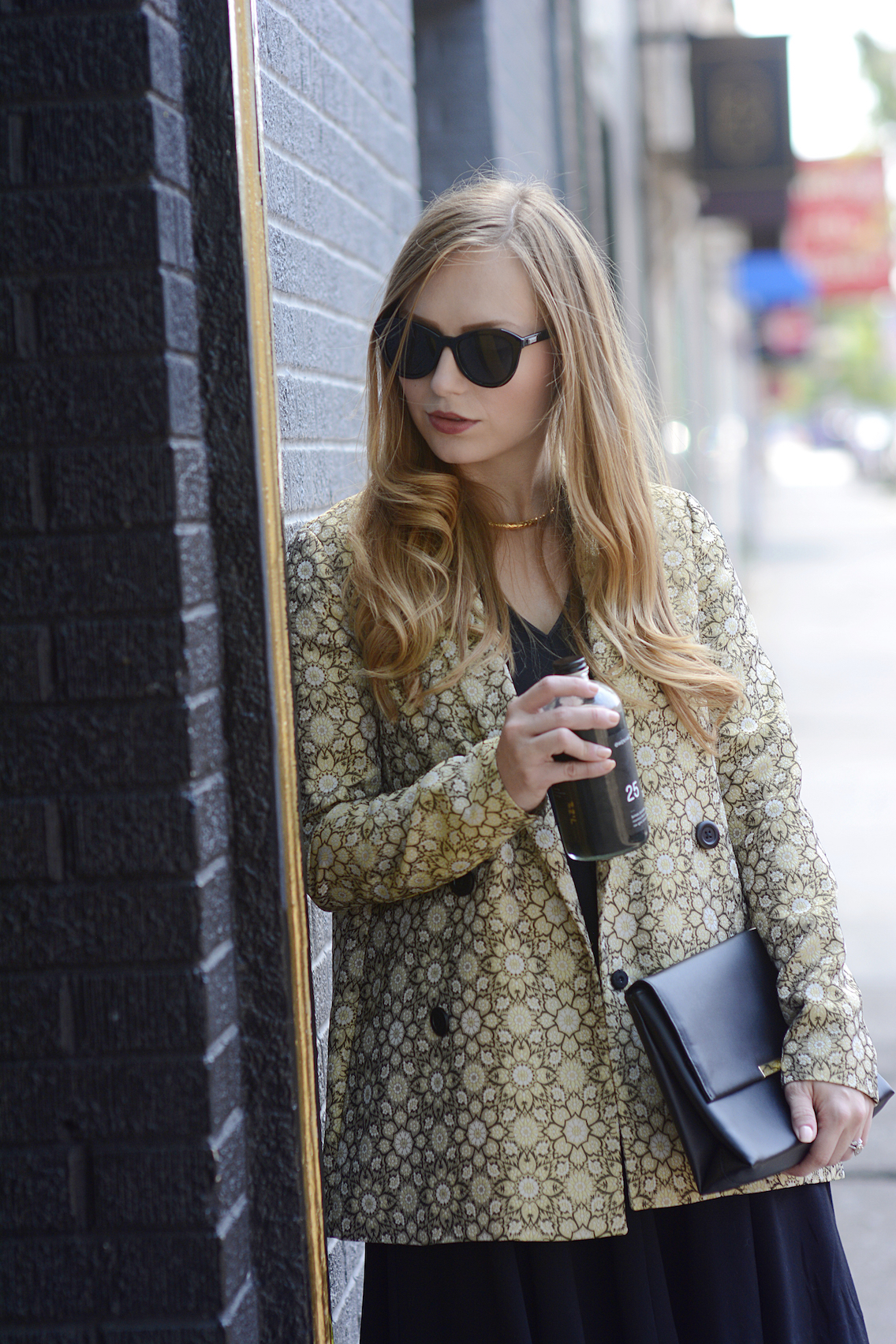 These past two months I’ve been obsessed with Owen + Alchemy’s unbelievably addicting cucumber rosemary take here in Chicago. I try to throw one in my bag at least once a week — it’s especially refreshing in the summer heat and a great way to help me keep my nutrition on track while family is in the hospital.

I mean, I’m so addicted I planned an entire outfit around featuring it because I just love it THAT. MUCH.

AFTER featuring it in my summer edition of ‘What’s in my Bag‘.

True love, I tell you.

And while the flavor is certainly unique, it is delicious in its own way and ultra-hydrating. I assure you that I do get plenty of stares downing this black liquid still but honestly the benefits out-weigh the possible awkwardness.

Interested in trying it for yourself but don’t live in Chicago? Here’s a great recipe to try at home. 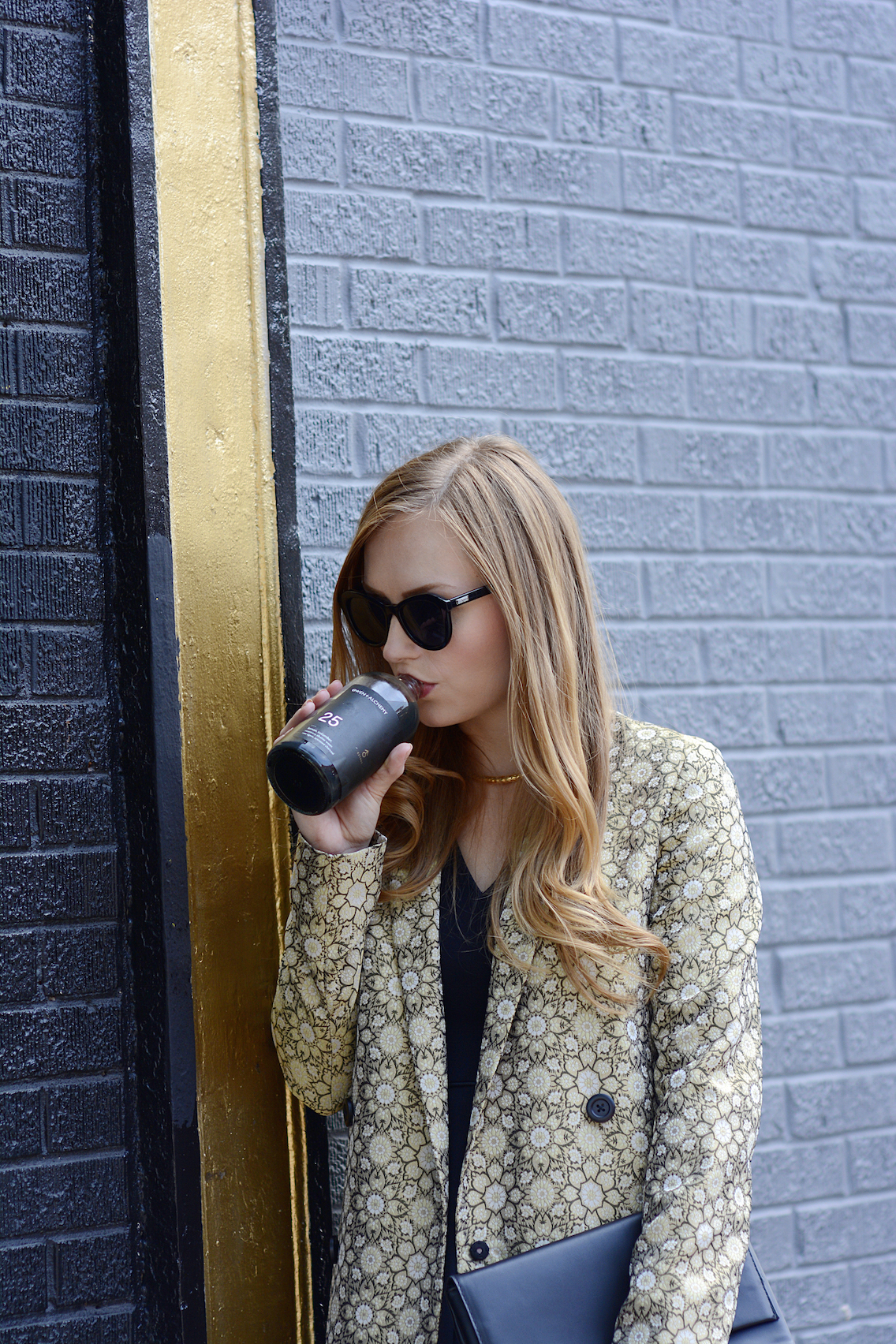 Rolls-Royce at The Peninsula …

7 Of My Favorite Stops …

The Season of Giving

How to Travel Internationally …