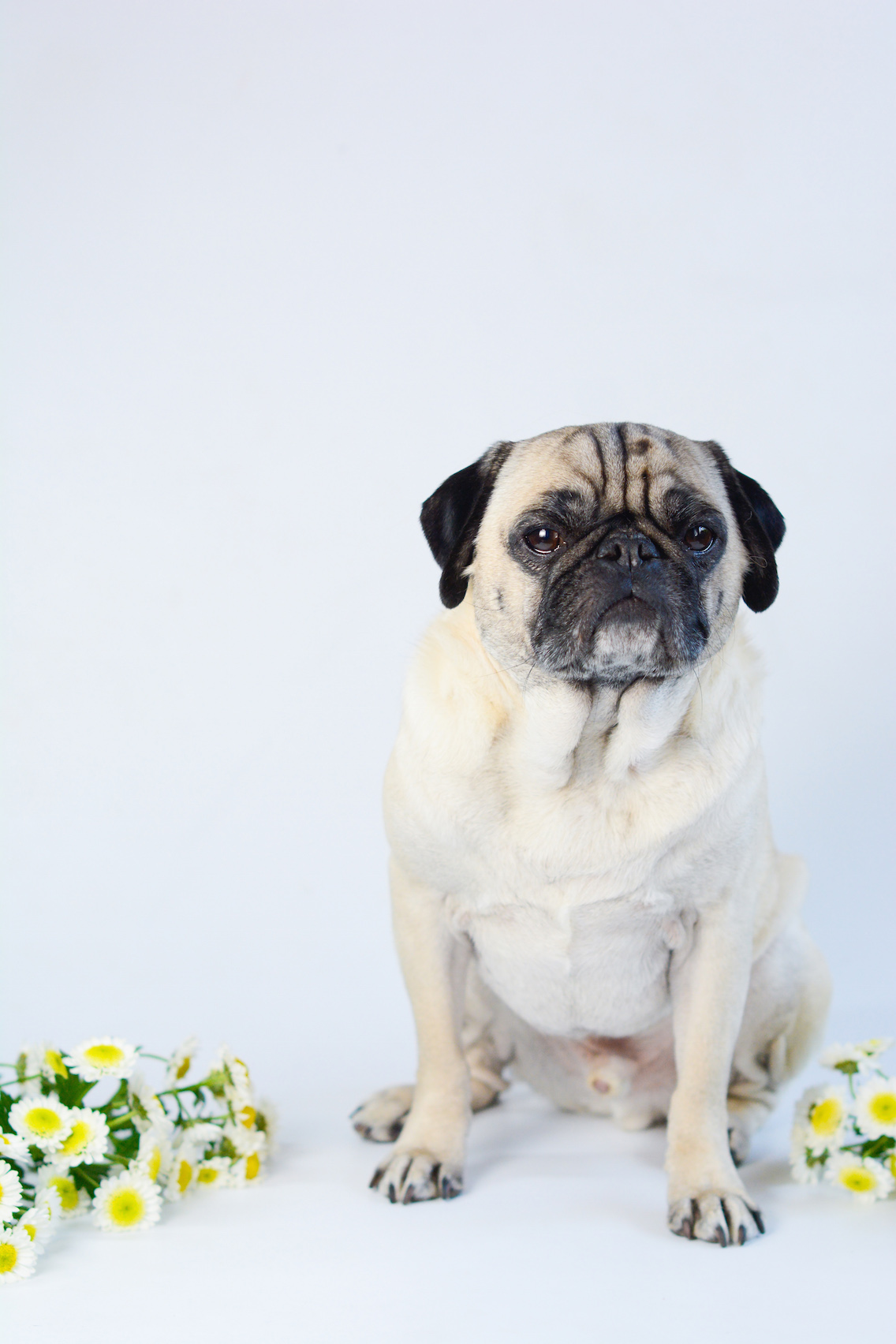 Yesterday Hubby and I celebrated our two-year wedding anniversary!

In the many years we’ve been together, it’s amazing to think of how much we’ve evolved as a couple, tackling some incredible challenges and finding our own unique brand of happiness.

To say we have improved one another would be a hilarious understatement.

We started dating during the difficult and stressful months following my father’s death so right off the bat our relationship was anything but normal. And since then we’ve lost almost one hundred pounds together in an endeavor to become healthier. We’ve changed jobs numerous times and this year we’ve both started our own businesses on top of everything else we juggle. We have taken numerous trips to Europe, South America, the Caribbean and, most recently, a cruise through the rugged landscape of Alaska, each trip bringing us an idea, a memory or a deeper understanding of one another that has strengthened our relationship.

But if we had to name one thing that has given us constant strength and happiness over the past few stressful years, one element that has stitched our crazy lives together indefinitely, it would be our pugs. They’re our best friends, our constant companions and our “fur babies”.

Our one requirement for our wedding was that they were there to experience it all with us, as our ring bearers at our ceremony and as our after-dinner entertainment/ lap-warmers for the rest of the evening.

It may sound weird to some but for us, our wedding would not have been complete without Johnny and Apollo.

Because there’s no denying it…

For us, life is better with pugs. 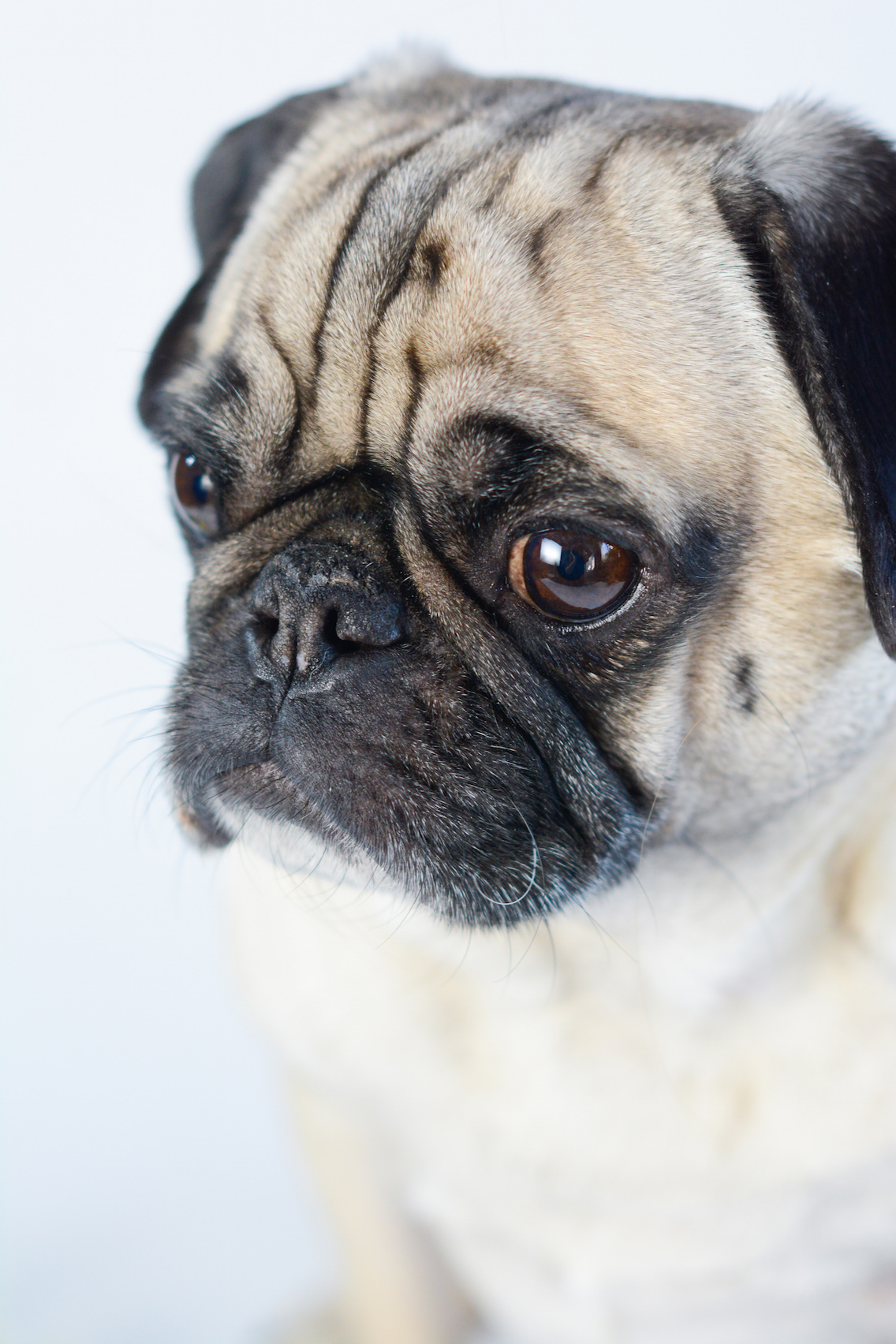 3 Reasons Life is Better with a Pug

Life is never boring with a pug.

Pugs are some of the silliest, feistiest creatures on Earth. They’re hilarious to look at and have the spunky personality to make their unorthodox appearance adorable. Each year they acquire more and more wrinkles, slowly becoming sillier in appearance and even more fun to pet. They chase their tails, nap in some of the most bizarre positions, snore loudly, sleep with their tongues hanging out, and make the funniest attempts to talk via squeaking snorts. They occasionally run into screen doors (thank goodness for their flat snouts!), rearrange furniture and literally bug out with excitement the moment you walk through the door.

I’ve mentioned how hard it is to be sad when you come home to a pug because I’ve never met a more fun-loving creature. Their enthusiasm and excitement for life is quite contagious and once you understand their dorkiness, you quickly get addicted! We have quite a line-up of rotating friends who visit us for a little pug therapy when they need it too.

This may seem like an ironic point to make about 20-lbs dogs but Johnny takes his self-elected role as head of our home security very seriously. Both he and Apollo are constantly alert to the noises around our home and almost anytime they actually start barking, it’s for a good reason. And I don’t dare trust anyone the pugs don’t like — they love almost every human they meet so when they start growling or barking at a stranger, I always trust their intuition.

Pugs actually have a long history of being useful watch dogs — the most famous being Pompey who saved his master, William the Silent, from an assassination attempt in 1572. For Pompey’s usefulness, pugs were named the official dogs of the House of Orange and when William was crowned king, his pugs were present, decked out in orange ribbons. You can read about more of the fascinating history of the breed here.

I pity anyone who assumes a pug is just a wrinkly lap warmer!

Living with a dog has been scientifically proved to relieve depression and lower blood pressure. I’ve experienced first-hand how having a furry dependent boosts your mental health — I wonder if I would I have been strong enough to make it through my father’s early death if I hadn’t had Apollo to comfort me. He somehow knew when I was sad and would crawl into my lap, lay his head on my hand and look up at me as if to say “I’m here with you, you aren’t alone.”

What makes pugs so special is that they have the awareness, intelligence (at least in Apollo’s case), and loyalty of a large dog but, since they are usually under 25 lbs, are the perfect option for someone living in the city. Larger breeds can be very difficult to own in Chicago — many landlords have weight requirements for pets that rule out bigger dogs entirely. Bigger dogs also cost more and usually live shorter lives. Pugs are an excellent option for urban-dwellers wanting a large dog since they don’t suffer from a lot of the Napoleon-complexes and anxiety issues many popular small breeds do.

They are hearty little creatures that don’t require three-mile-long walks in the morning either — a benefit that I am grateful for every winter! 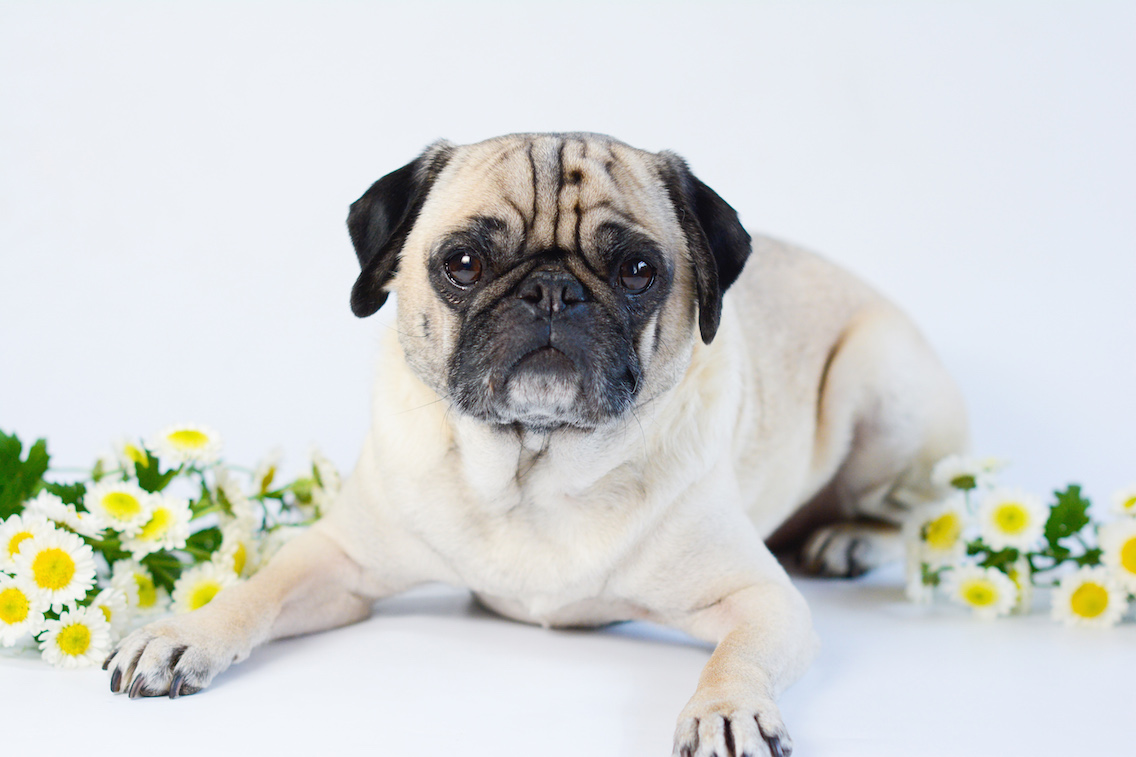 Pugs really are an excellent choice of breed!

BUT there are a few things to keep in mind if you are considering adopting a pug of your own too!

Our pugs shed A LOT. So much so that we bought a pug-colored couch, pug-colored sheets, pug-colored rugs and pug-colored towels. It’s a commitment to constantly be vaccuming after them but given all that they do for us, it’s a small sacrifice for Hubby and I. But there are days (especially when they are both shedding their winter coats) when I wish I had fallen for breed with hair instead of fur (but then again we never have to take the pugs in for a haircut so ups and downs).

This was more of an issue when Apollo was a puppy but pugs have a lot of personality and with that comes A LOT of energy. There were weeks when Apollo was younger when friends with toddlers would confess that they thought I had it worse. And it’s probably true. In winter we often play “doggie stairmaster” where I sit at the top of our stairs and throw a ball down for Apollo to fetch. You have to get creative about burning off their canine fuel! It takes time to train YOURSELF to channel their energy into appropriate activities. Which leads me to the most important point…

Training dogs is such an incredibly rewarding experience but you have to be ready for the commitment! On Instagram I’m well-known for my series of “Pug Vases” starring Apollo and a bouquet of fresh flowers. They all started as a mistake brought on from Apollo’s insatiable desire to be the center of attention and his unwillingness to ever let me shoot anything for Instagram that doesn’t star him.

And now I’m known as the “pug vase” lady here in Chicago!

People are constantly asking me how I get Apollo to sit still and pose for the photos and the truth is that I trained him well. I took the time to work with him, learn his personality and tailor my training style to suit his needs. Now I can take him anywhere without the fear that he’ll run into the street or disobey a command. It’s important to realize that training a dog is more about training yourself to talk and command the dog than it is holding a treat in front of them and repeating the same phrase over and over.

All dogs need love and attention. It’s in their nature to be companions to their humans which means owning a dog is a real life-style change. There are often days when I want to go out to dinner or take on another project and can’t because of the dogs. Pugs can be quite attention-needy so I’m always struggling to find a balance between my ever-growing schedule of commitments and their need for human companionship. I’ll let you in on my secret for making it work… the dogs almost always win! You have to be willing to put their needs before your own — if you aren’t, don’t adopt a pug!

Of all the decisions I’ve made as an adult, choosing to adopt a pug has brought me more happiness, stress, joy, and knowledge than almost anything else. Their canine enthusiasm and constant affection bring Hubby and I such incredible fulfillment each and every single day and I can honestly say I would not be the same person without them.

Life really is better with a pug!

Well, as long as you have an endless supply of lint brushes!

An Evening With Aquazzura’…

The Grand Opening of …